Mifflin Gibbs: One of the First Appointed Black Judges in the United States

Mifflin Gibbs was an entrepreneur, abolitionist, and lawyer who was involved in the abolitionist movement with Frederick Douglass in western New York. He later relocated to California, where racial prejudices kept him from working as a carpenter. Therefore, with the little money he had saved as a shoe shiner, Gibbs opened a successful imported clothing store and rose to fame.

Gibbs was born in 1823 in Philadelphia, Pennsylvania, and was the oldest of four siblings. He later married Maria Alexander Gibbs in 1859, and they had five children. Very little else is known about his earlier life.

In 1854, Gibbs became a delegate to the state’s Negro Convention and over the next three years, he served as editor of an abolitionist newspaper, The Mirror of the Times. However, Gibbs later decided to make money by attempting to discover gold. In 1858, he left for British Columbia.

While living in Canada, he made a small fortune working in real estate and trades. Gibbs also became director of the Queen Charlotte Island Coal Company. He later returned to the United States to study law at Oberlin College. After graduating, he opened his own practice in Little Rock, Arkansas.

Gibbs was later appointed county attorney in 1873 and elected municipal court judge of Little Rock that same year. The election made Gibbs among the first appointed Black judges in the United States. He died on July 11, 1915. 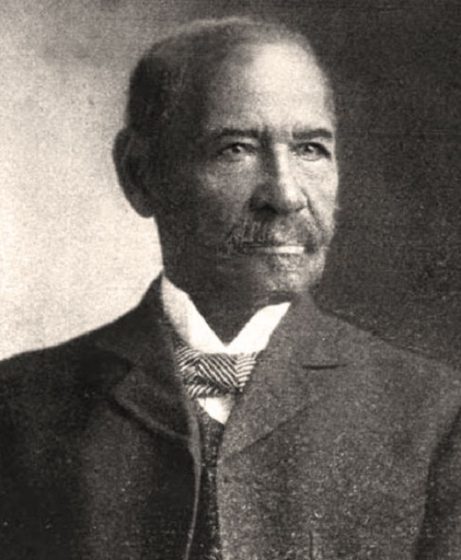 Mifflin Gibbs
« Previous PostMeet the Creator of "Buy The Block," The Black-Owned Platform Fighting Gentrification and Funding Development in Black Communities Next Post »The Death of Kelso Cochrane