In October 1871, Catto, who was also a Union Army veteran, was leaving the school where he worked as a teacher and administrator to head to the polls to cast his ballot in the city’s mayoral election. The election was the second in which black men were allowed to vote, as required by the 15th Amendment. During this time, Philadelphia was home to America’s largest free black, pre-Civil War community and as such played a major role in the fight against slavery and for African American rights of citizenship and opportunity. 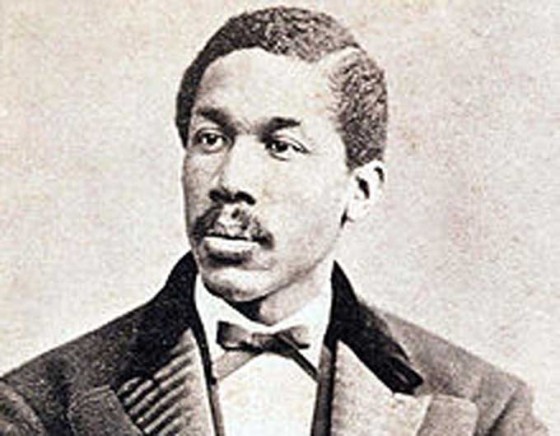 On Election Day, riots, violence, and murder had started throughout town. Whites were roaming the streets threatening blacks and going as far as entering the black communities with their threats. The goal was to keep all black men from voting by any means necessary. Local police, who were of Irish descent, did not provide any protection for the black residents.

After voting, Catto headed home. However, as he approached the doorsteps to his home, he was confronted by Frank Kelly, a Democratic Party operative who recognized Catto as he walked down the street. Kelly fired shots toward Catto, one of which fatally pierced him in the heart. Catto did successfully cast his vote on October 10, 1871, but he did not live to tell about his voting experience. Kelly was tried for the murder of Catto but was acquitted by an all-white jury.