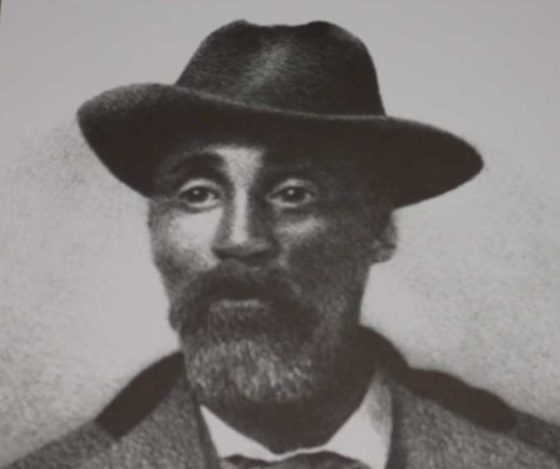 Caldonia Fackler “Cal” Johnson was a businessman and philanthropist. Johnson was born to slaves of Colonel Pless McClung. During his early teens, he was moved to McClung’s Campbell Station to take care of his master’s horses.

After gaining his freedom, Johnson worked exhuming bodies from the temporary battlefield graves for reburial in proper cemeteries. He struggled with alcoholism for a few years, before vowing to not drink again and taking a job as a cook.

By 1879, he had saved up enough money to open a saloon, and later three saloons which became popular among leading men in the throughout the county. He operated by the law and did not sell liquor to women, minors, or those who appeared too intoxicated.

In 1906, Johnson donated the first building that housed the first black YMCA. He also purchased the only horse racing track in Knoxville, and the track was regularly holding races. However, the general assembly outlawed the sport in 1907.