Wadkins was born on March 26, 1912, in Carthage, Texas, to Henry and Effie Davereaux. She was the first African American to receive a master’s degree in public health at the University of Oklahoma.

Wadkins also established well-baby and diabetic clinics for American Indians in Southwestern Oklahoma which cut the death rate of American Indian infants in half. She and the Oklahoma Negro Medical Society lobbied University Hospital to admit African Americans and in 1945, the first hospital in Oklahoma City to treat black patients was established as the University Hospital South Ward. The regents of the University of Oklahoma also approved establishing a school to train African American nurses. In the 1970s, developed a prenatal clinic for teenage mothers, naming it the “Stork’s Nest” and during the same time frame she established the Langston University School of Nursing.

Wadkins was honored in 1987 by the Oklahoma Public Health Association and inducted into the Oklahoma Women’s Hall of Fame in 1993. In 2000, the Oklahoma City-Norman Chapter of the OU Black Alumni Society granted her their Trail Blazer award. Wadkins died on 11 April 2000 in Oklahoma City, Oklahoma. 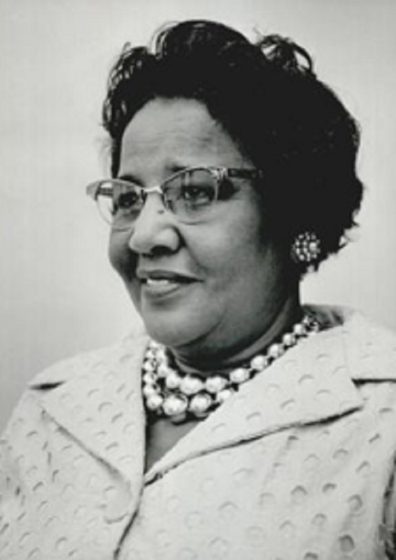