Ophelia Devore: Paved the Way for Other Great African-American Models

Ophelia Devore was one of the first African-American models in the United States, and the owner of the legendary Grace Del Marco Modeling Agency, and the Ophelia Devore School of Self-Development and Modeling. She provided lessons in etiquette, poise, posture, speech, self-presentation and groom lessons on how to dress, wear makeup and hairstyles.

Devore was born on August 22, 1922 in Edgefield, S.C. She was one of ten children. Her parents were of German, French, Native American and African-American descent. Devore attended segregated schools in the South until 1933 when she was sent to New York City to live with an aunt. She later earned a high school diploma from the city’s prestigious and highly competitive Hunter College High School and went on to major in mathematics at New York University. 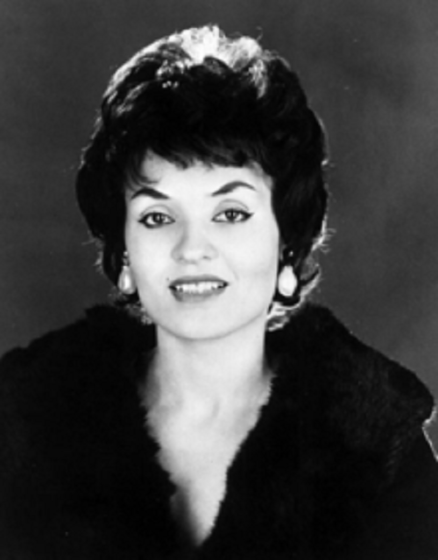 She later decided to pursue a career at modeling after numerous friends and family members encouraged her to do so. Devore wanted to change the way blacks were seen in modeling roles. She was later offered small hair care modeling jobs, and at the ag of 16 she decided to pursue more formal training to become a better model. So, she enrolled at New York City’s Vogue School of Modeling, which did not serve a Black clientele. When Devore enrolled at the school, the school officials had no idea that she was an African-American woman. So, she never saw it necessary to reveal her true race and she slip right through modeling school. After completion of the program she landed a job with “Ebony.” Devore opened up her own modeling agency in 1946. In 1955, DeVore and her models made history as hosts of ABC’s weekly television show, “Spotlight on Harlem.” It was the first television program in New York produced by and for African-Americans. Devore became a legend among the African American community; she opened up many doors that would have otherwise been closed to blacks. She received over 200 awards in her lifetime.