Wiley Branton: Convicted of a Misdemeanor for “Teaching the Mechanics of Voting to Blacks”

Wiley Branton was an attorney and civil rights activist who spent time teaching African Americans how to mark an election ballot after the war. His actions resulted in his conviction of a misdemeanor for “teaching the mechanics of voting.”

Branton was born in Pine Bluff, AR. He attended the local schools in Pine Bluff. In 1950, he received a Bachelor of Science degree in Business Administration from Arkansas A.M.& N. College (now the University of Arkansas at Pine Bluff).

Two years later, he received a Doctor of Laws degree from the University of Arkansas at Fayetteville, where he was the fourth Black student to enroll at the institution and the third Black student to graduate. Branton also served as the chief counsel for the Black plaintiffs in the 1957 Little Rock Desegregation Case. During his long distinguished legal career, he made significant contributions in the voting rights arena as both a public officer and private citizen. In 1962, he was unanimously selected as the first Executive Director of the Southern Regional Council’s Voter Education Project, based in Atlanta.

During the early 1960s, he was part of the “freedom riders” in Mississippi engaged in voter registration drives throughout the South. In 1965, he was appointed the Executive Secretary to President Lyndon B. Johnson’s Council on Equal Opportunity (1965-1967) in Washington. Branton moved to Washington, Here Branton traveled throughout the South encouraging Blacks to register under the 1965 Voting Rights Act.
In 1978, he became Dean of the Howard University School of Law, a post he held until September 2, 1983. Wiley Austin Branton died December 15, 1988. 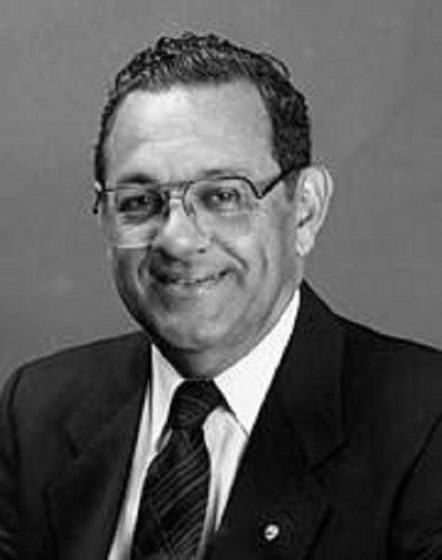