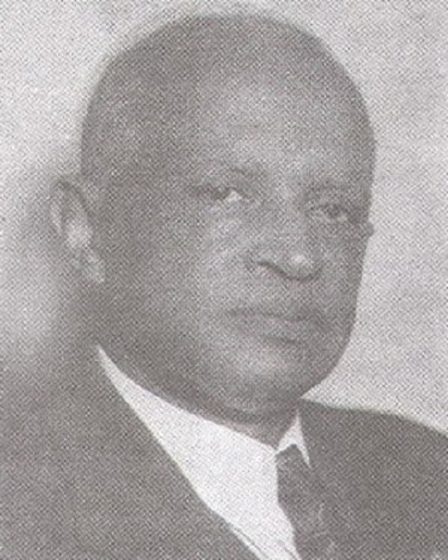 Dr. James Edward Shepard founded the National Religious Training School and Chatauqua in Durham in 1910. It subsequently became the National Training School and, in 1923, the Durham State Normal School. North Carolina Central University is the successor institution to this school for educators. Like Booker T. Washington, Shepard took a conciliatory approach toward race questions, saying “we cannot legislate hate out of the world nor love into it.”

Shepard was born in Raleigh, North Carolina, the son of Rev. Augustus and Harriet Whitted Shepard. He received undergraduate and professional training at Shaw University, from which he graduated in 1894. The following year, he married Annie Day Robinson.

Shepard founded the private National Religious Training School and Chautauqua in the Hayti District in 1910. Originally, this institution was conceived as a center for religious training. Later, he renamed it the National Training School; it was supported by the philanthropy of Shepard’s numerous black and white friends in both the North and the South. These included Olivia Slocum Sage of New York.

Shepard continued to lobby the North Carolina General Assembly for support of the “N.C. College for Negroes.” When going to the legislature, Shepard traveled by car in order to avoid the train, which had segregated seating according to the Jim Crow rules. When the North Carolina legislature approved state funding in 1923, the institution’s name was changed to Durham State Normal School.