Ronald Walters: Organized One of the Nation’s First Lunch-Counter Sit-Ins 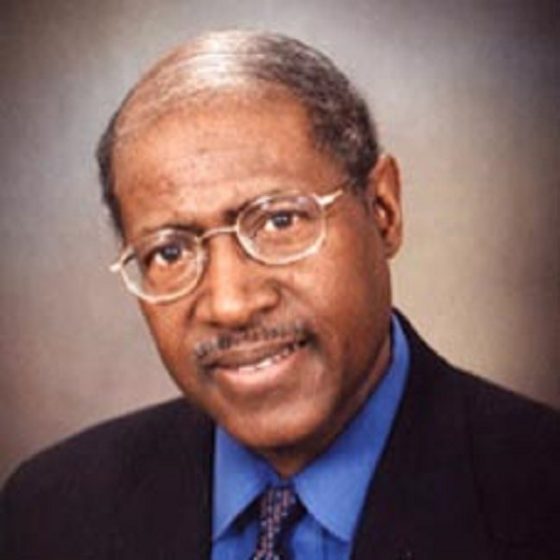 Ronald Walters is remembered as an author, political consultant, and a scholar. He is also recognized for organizing the Dockum Drug Store sit-in in 1958 when he served as president of the Wichita NAACP Youth Council.

Walters was born July 20, 1938, in Wichita, Kansas. His father was a career Army officer and later a professional musician, playing double bass. His mother was a civil rights investigator for the state.

After high school, Walters enrolled at Fisk University where he earned his Bachelor of Arts degree with honors in history in 1963. He received his Master of Arts in African studies and Ph.D. in international studies from American University in 1966 and 1971, respectively.

Walters published well over 100 academic articles and seven books. One book, Black Presidential Politics in America, won the Bunche Prize. Ronald Waters died from lung cancer at the age of 72.