Tabbs Gross: Influential Attorney Who Campaigned for “Peace and Harmony” Between Races

Tabbs Gross was an influential attorney throughout the state of Arkansas. Gross was born a slave in Kentucky in 1820, he purchased his freedom before the Civil War and moved to Ohio.

In 1869, he began publishing Arkansas’ first Black-owned newspaper, the Freeman, in Little Rock (Pulaski County), Arkansas. Gross’ newspaper editorials criticized the Republican Party’s treatment of its Black supporters and pushed for more access for Blacks to power within the party.

Gross often campaigned for the for ‘peace and harmony’ between the races,” he also supported the restoration of political rights to former Confederates. By this, he subjected himself to criticism from Black republicans and others. Despite the controversy he created, the paper was short-lived and folded in 1870. The census in 1870 reported his personal wealth as $800 and his occupation as publisher. Gross was an active member of that party, becoming a delegate to state conventions in 1876 and being “narrowly defeated” for a legislative seat that same year.

Gross was admitted to practice in 1869 by the state supreme court. After his newspaper failed, he became a law partner of Mifflin Gibbs for about a year. He then went into solo practice from 1871 to 1878, according to the Little Rock city directories. He died on January 10, 1880, of tuberculosis. 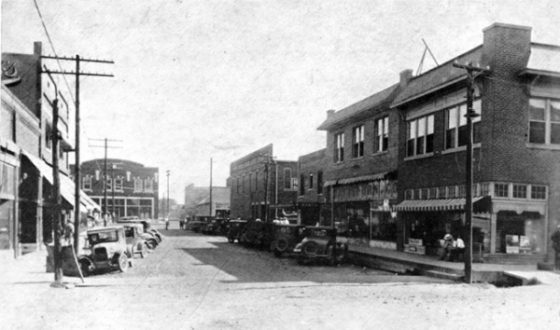