Leontine Turpeau Kelly: First Black Woman to be Elected to the Episcopacy in the West Jurisdiction 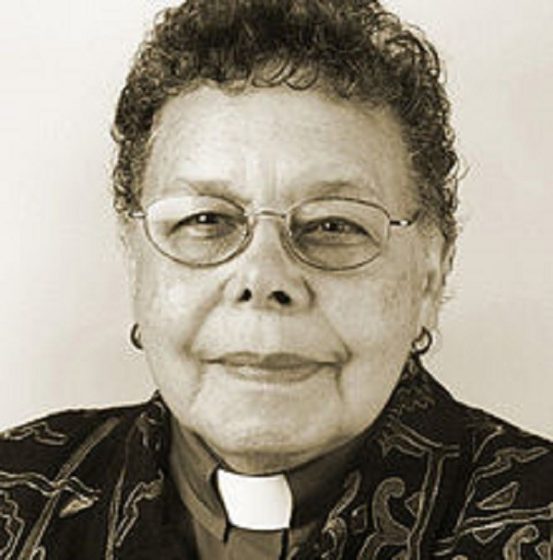 Leontine Turpeau Current Kelly was an American Bishop of the United Methodist Church.

Kelly was born in Washington, D.C., one of eight children. Her father, David D. Turpeau, Sr., was a prominent Methodist minister, who later served four terms in the Ohio House of Representatives. For a period of time she also served simultaneously as a Pastor and a District Superintendent. Her mother, Ila Marshall Turpeau, was an outspoken advocate for women and Blacks and a founder of the Urban League of Cincinnati, Ohio.

After completing her primary education, Kelly entered Virginia Union University where she earned a B.A. degree. She completed graduate work in economics, history and humanities at North Texas State University, the University of Cincinnati, and the College of William and Mary. Kelly served as a public school teacher in Richmond and Northumberland County, Virginia for eight years.

Bishop Kelly became a Certified Lay Speaker in Virginia in the late-1960s. She then served the Galilee Church (1969–75). She was ordained a Deacon by William R. Cannon in 1972 and an Elder by W. Kenneth Goodson in 1977. She also served on the staff of the Virginia Conference Council on Ministries (1975–77), directing social ministries. Bishop Kelly died June 28, 2012.