William A. Hilliard: First African American Editor of the Oregonian 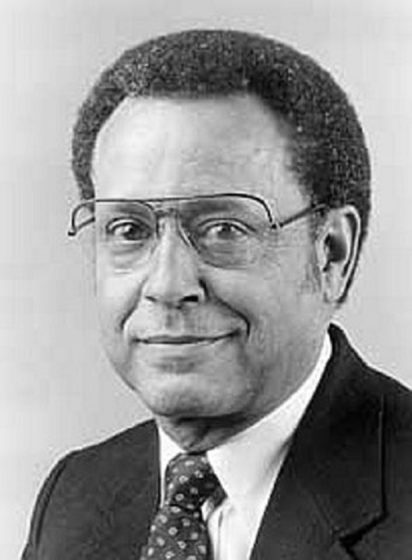 William A. Hilliard was the first African American editor of the Oregonian and one of the few to serve as the editor of a major newspaper. Growing up in Portland, he was refused a paper route for the Oregonian for fear that white subscribers would resent it, and he transferred from the University of Oregon after a professor told him there was no place for blacks on newspapers.

After receiving a degree in journalism from Pacific University, Hilliard started a paper covering Portland’s black community. He began his career at the Oregonian as a copy boy in 1952 at the age of twenty-five. He rose to sports reporter but was never sent to cover a game until the Harlem Globetrotters played an exhibition. After working several reporting beats, he became an assistant city editor in 1965 and city editor in 1971.

In 1982, Hilliard was named executive editor of the Oregonian. One of his first duties was to oversee the paper’s merger with the afternoon Oregon Journal.

In 1993, Hilliard was named president of the American Society of Newspaper Editors, the first African American to hold that position. At the end of his one-year term, he retired as editor of the Oregonian. Hilliard was named to the Oregon Newspaper Hall of Fame in 1998, and in 2002, was one of three nationally known newspapermen named to investigate a plagiarism scandal at USA Today. He died in January 2017.