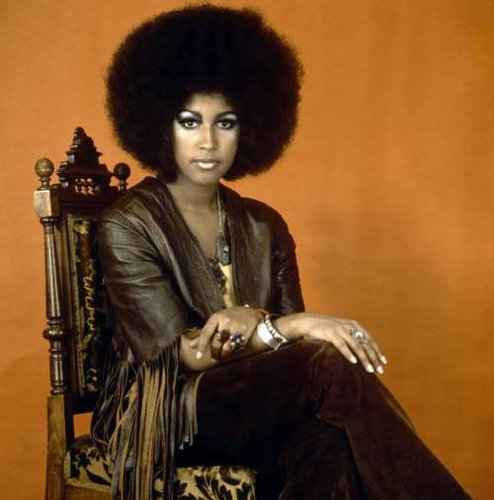 In a photo that we found on Black History Album , we see this great image called “Vintage Beauty Marsha Hunt | 1970s [1 od 2]” . The picture shows ….When Black Became Beautiful.

[img_tags]
« Previous PostOctober 2: The Republic of Guinea Gained its Independence Under Sekou Toure Next Post »Criminal Case of Minnie Gaines 1869