10 TV Dads Who Inspired Us To Be Great Parents

Black role models are everywhere, and for better or for worse television is a place where many people find them. Although there are many family shows over the years, there have been far too few black family shows depicting the black family in a positive light with realistic characters playing roles that a good father could relate to. Below are 10 TV fathers who defied the stereotype and presented black fathers and black fatherhood in a manner that black men can be proud of and young people can look to as examples of what it means to be an African American father. 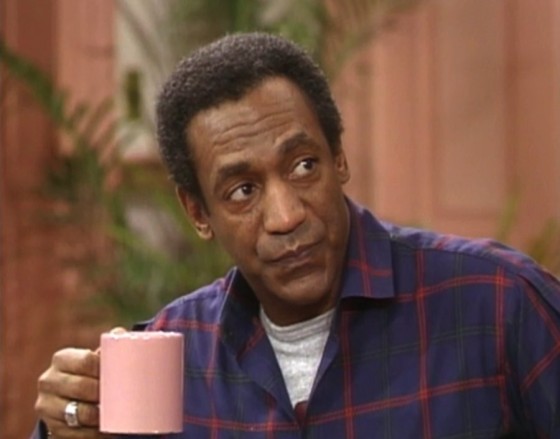 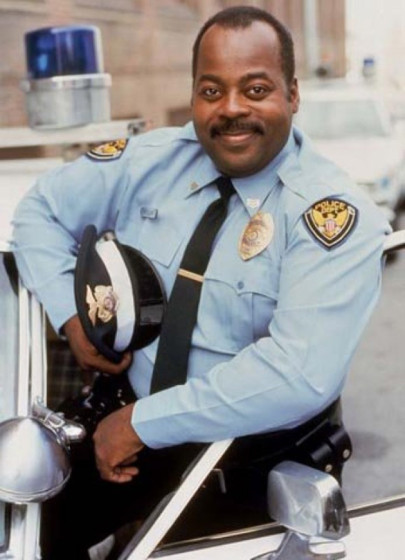 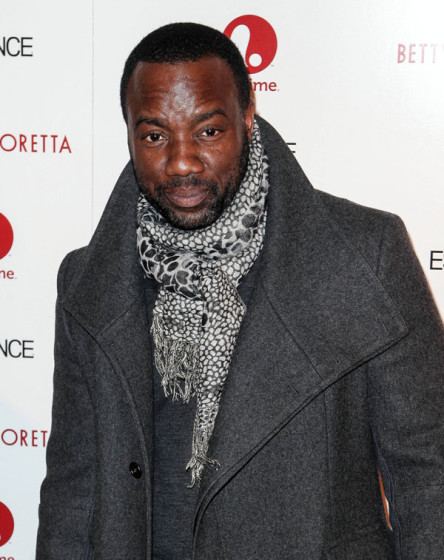 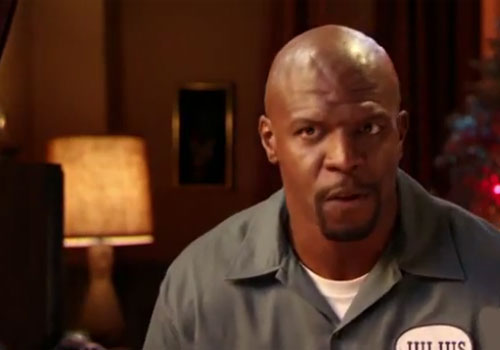 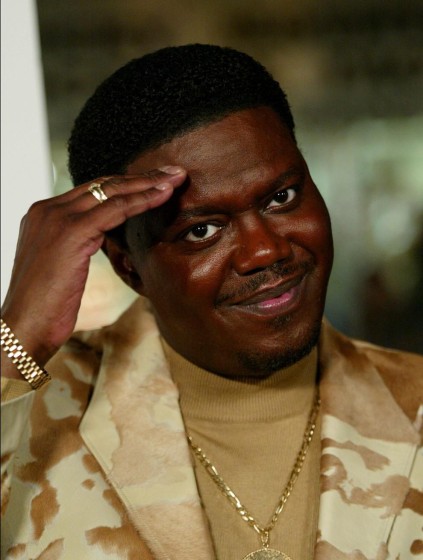 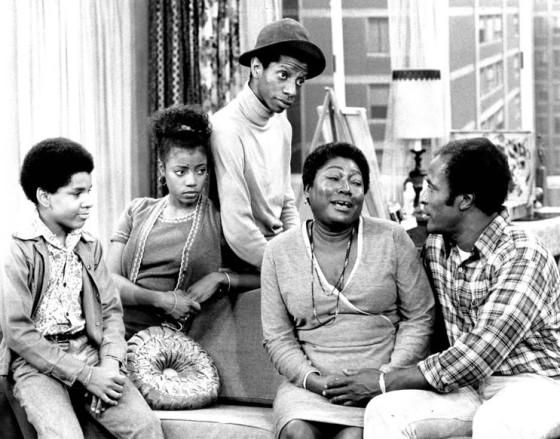 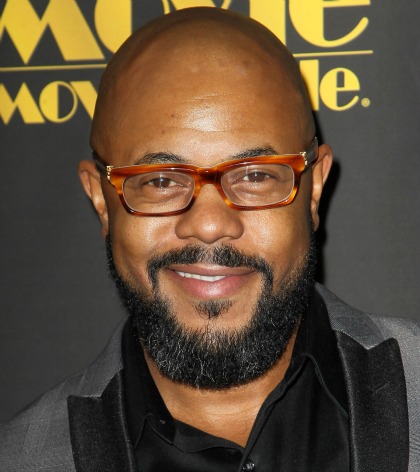 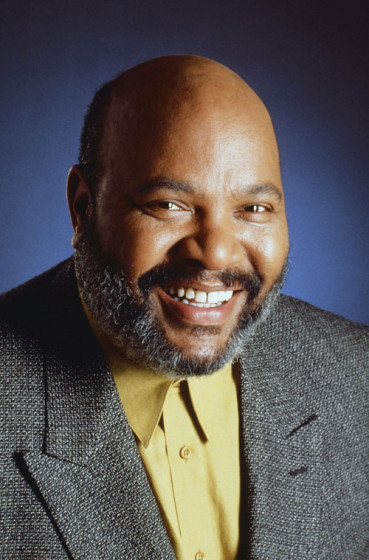 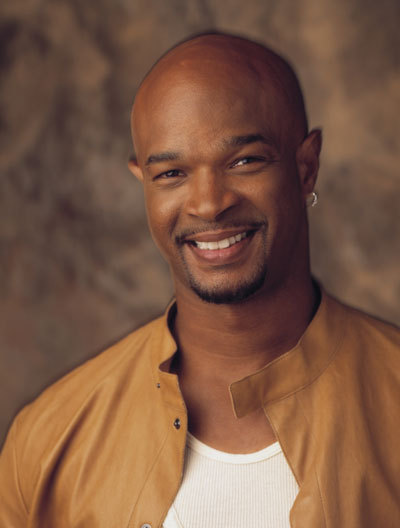 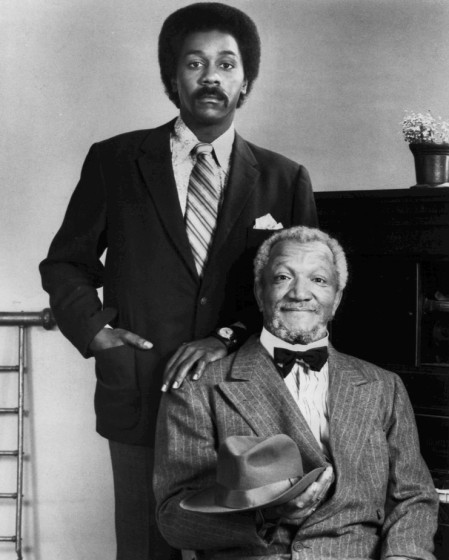