Lincoln Hospital was a medical facility located in Durham, North Carolina founded to serve the African Americans of Durham County and surrounding areas. With original hospital construction financed by the Duke family, Lincoln served as the primary African American hospital in Durham until 1976, when it closed and transferred its inpatient services to Durham County General Hospital.

Despite its cultural setting within the Jim Crow South, Lincoln Hospital developed and thrived due to a complex web of inter- and intraracial cooperation.

Widespread belief that blacks were physically and mentally inferior to whites led to white apathy towards disparities in white and black morbidity and mortality. Separation of Durham’s black and white communities allowed health disparities to flourish. The hospital functioned with support from private institutions, black and white individuals, and the governments of Durham County and other surrounding counties. 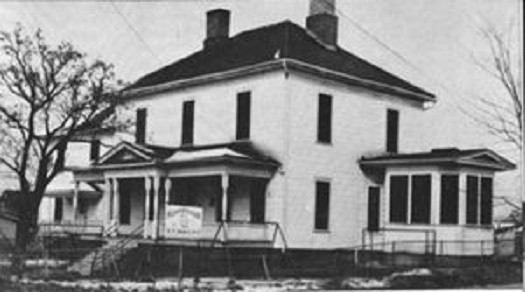