Gone But Not Forgotten: Happy Birthday To The First Black Woman To Graduate From A Major U.S. College, Ms. Fannie M. Jackson Coppin!

Fanny M. Jackson Coppin, born on Jan. 8, 1836, made history when she became one of the first Black women to graduate from a major U.S. college. She was also the first Black woman to oversee a coed learning institution in the country after she headed the Philadelphia Institute for Colored Youth (later named Cheyney State University).

A former slave who was bought by her aunt around the age of 12, Coppin graduated from Ohio’s Oberlin College in 1865. As the school’s principal, she banned corporal punishment, found ways to get parents more involved in their children’s education and organized meet-ups in which leaders of the communities talked with the students.

In addition to her efforts in the classroom, Coppin championed for the advancement of African-Americans by creating the Women’s Exchange and Girls’ Home, serving on the board for the Home for Aged and Infirmed Colored People in Philadelphia and establishing the Industrial Department at the Institute so folks could receive courses in various trades. 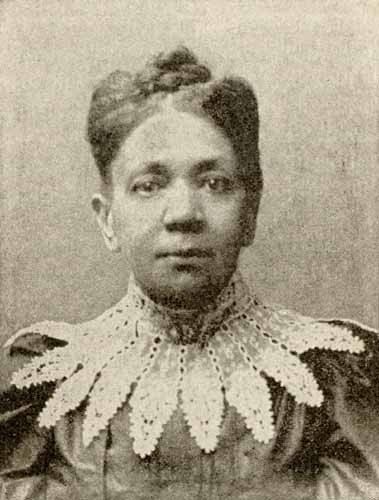