1900: The Century of Washington, Carver, and Du Bois

It was the end of 19th century, and the fear of slavery was shedding off. The segregation took an even stronger hold in the South of the United States. A self-improvement was seen in many African-Americans who were once a victim of slavery. It was education which was their best opportunity to escape from the horrible indignities they once suffered. They took some wholesome inspiration from Booker T. Washington who was the author of the bestselling book Up For Slavery written in 1900.

Booker T. Washington was the president of the Alabama’s Tuskegee Normal and Industrial Institute, and he urged the Black citizens of America to acquire the available vocational or industrial training. This vocational training included mechanics, farm and domestic services that would give them the most necessary art and skills to dig out chances and fulfill their needs while living in the U.S. 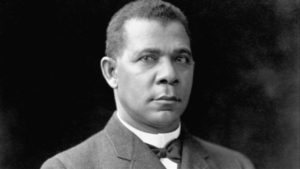 Besides all the lifestyle improvement and education that was going on for Blacks in the United States, a former slave, George Washington Carver took a step and proved himself to be one of the very first Blacks to show some amazing research in science and technology. He was designated as the head of Tuskegee‘s agricultural department and made himself available to liberate the South of the country from their dependence on cotton and made them switch to the cultivation of peanuts, sweet potatoes and soybeans. The idea behind such cultivation was to rejuvenate the much exhausted and poor soil. Through the ideas and prevailed research of George Carver, in 1940, peanuts became the second largest cash crop in the South region. 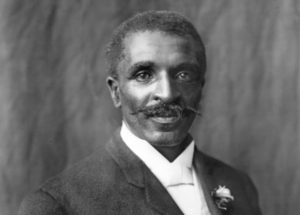 Like Brook T. Washington, George Washington Carver was a person who was least interested in any racial politics and was proudly celebrated by several White Americans as a true example of an industrious and modest black person. Other than Washington and Carver who presented the philosophy to overcome white superiority, there was another Black figure, an educationist, a Harvard-trained historian and a sociologist, W.B.E Du Bois, became the much-needed voice of the growing Black nation who ran the protest movement during the early 20th century. Bois wrote a book in 1903 Souls of Black Folks, in which he focused more on higher education for African-Americans in U.S and went against Washington’s encouragement for industrial education which was economically focused and too narrow. These leaders and mentors paved the way for many African-Americans who later made their solid spaces in the political and educational sector of the United States. 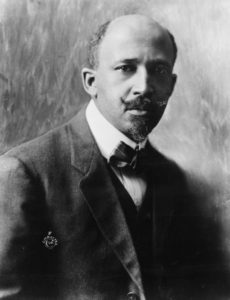