5 Must Reads by African Authors 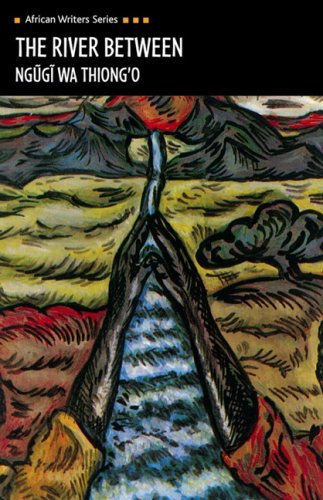 1. The River Between by: Ngugi Wa Thiong’o

Thiong’o’s 1965 novel is written about the struggle of young Waiyaki as he attempts to bring harmony to two fighting neighboring villages in Kenya. 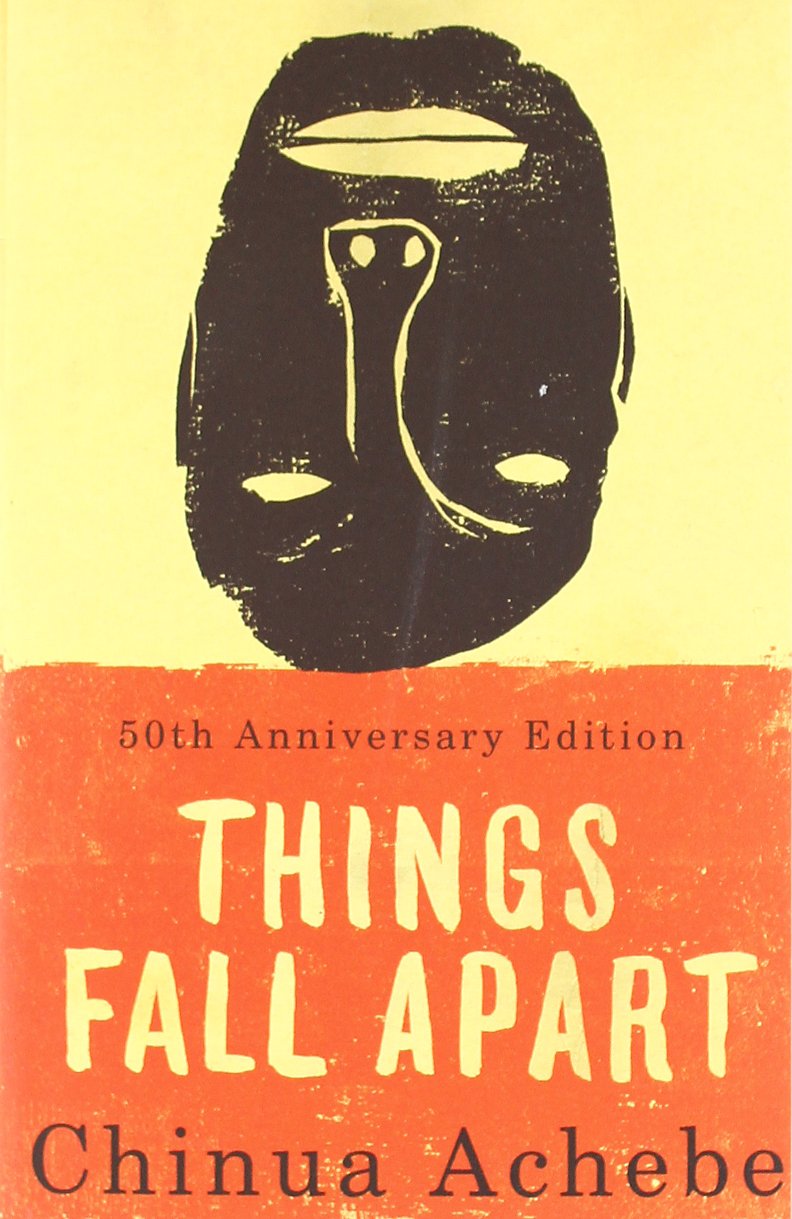 1958- Achebe’s book chronicles the life of Okonkwo, an Igbo man known for his strength and leadership in the village Umuofia and the effect of British colonialism and Christian missionaries on their society and customs. 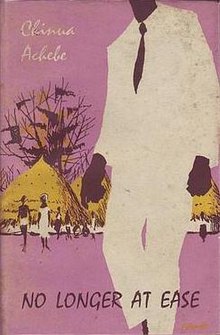 3. No Longer At Ease by: Chinua Achebe

1960- Achebe’s sequel to Things Fall Apart tells the story of Obi Okonkwo as he tries to adapt to life in the Nigerian colonial civil service in a Western lifestyle much different than his own.

4. Half of a Yellow Sun by: Chimamanda Ngozi Adichie

2006- Adichie’s novel speaks through the perspectives of three of the main characters, Olanna, Ugwu, and Richard  as they go through life before, during, and after the Biafran war. 5. So Long a Letter by: Mariama Ba

1980- Written originally in French, Ba’s novel reads as literally a long letter, speaking about the condition of women in West African society.