Eliza, tell thy lover why
Or what induced thee to deceive me?
Fare thee well–away I fly–
I shun the lass who thus will grieve me.

Eliza, still thou art my song,
Although by force I may forsake thee;
Fare thee well, for I was wrong
To woo thee while another take thee.

Eliza, pause and think a while–
Sweet lass! I shall forget thee never:
Fare thee well! although I smile,
I grieve to give thee up forever.

Eliza, I shall think of thee–
My heart shall ever twine about thee;
Fare thee well–but think of me,
Compell’d to live and die without thee.
“Fare thee well!–and if forever,
Still forever fare thee well!”

George Moses Horton made history when he became the first African-American to publish poetry in the South.

In 1829, Horton published his first book, The Hope of Liberty (J. Gales & Sons), which he hoped would earn him enough income to purchase his freedom. While this was not the case, with this collection Horton became the first black author in the South to publish a book, as well as the only American to publish a book while living in slavery.

Horton went on to publish two more volumes of poetry, Poetical Works (D. Heartt, 1845) and Naked Genius (William B. Smith, 1865), which he composed after leaving his master’s farm and joining the Union army in 1865. After the Civil War, Horton moved to Philadelphia, where he continued writing. 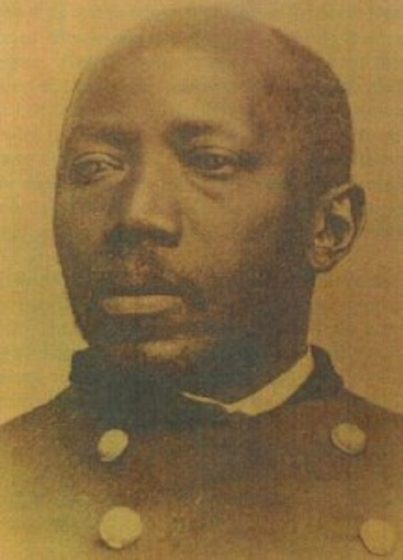