Black Abolitionists: Charles Bennett Ray, The Sole Owner and Editor in 1839 Of The Colored American 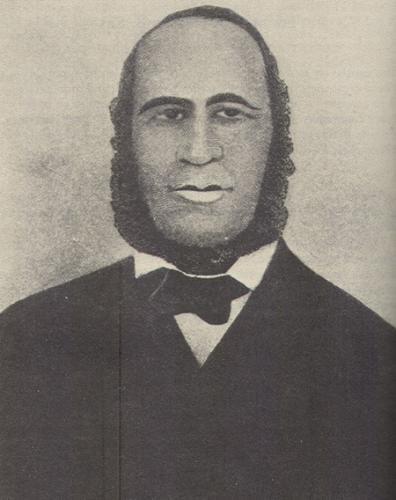 Charles Bennett Ray, a journalist, clergyman, and abolitionist became the sole owner and editor in 1839 The Colored American, the fourth weekly published by African Americans.

Two of his daughters, Charlotte T. Ray and Florence Ray, continued the family legacy in 1870’s. They became the first black female attorneys in the nation.

In 1833 Charles Ray joined the American Anti-Slavery Society and was a “conductor” on the Underground Railroad.

Ray used The Colored American to promote “the moral, social and political elevation of the fee colored people; and the peaceful emancipation of the slaves.” Ray traveled across the Northern states giving speeches condemning the prejudice that African Americans endured.

He dedicated most of his life to the abolitionist movement.

Then in 1843 he joined the New York Vigilance Committee, which involved thirteen black and white men who assisted runaway slaves. In 1848 Ray became the corresponding secretary for the Committee and remained an active member for fifteen years. He was also a member of the New York Society for the Promotion of Education among Colored Children and the African Society for Mutual Relief.