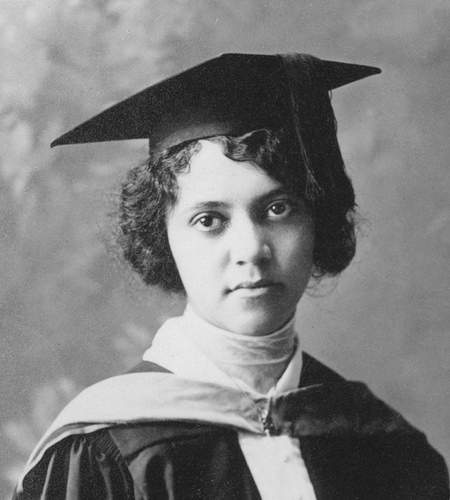 In a photo that we found on Black History Album , we see this great image called “African American College Graduate in Gown” . The picture shows Want to know more about Black History ? Visit Discover Black Heritage.