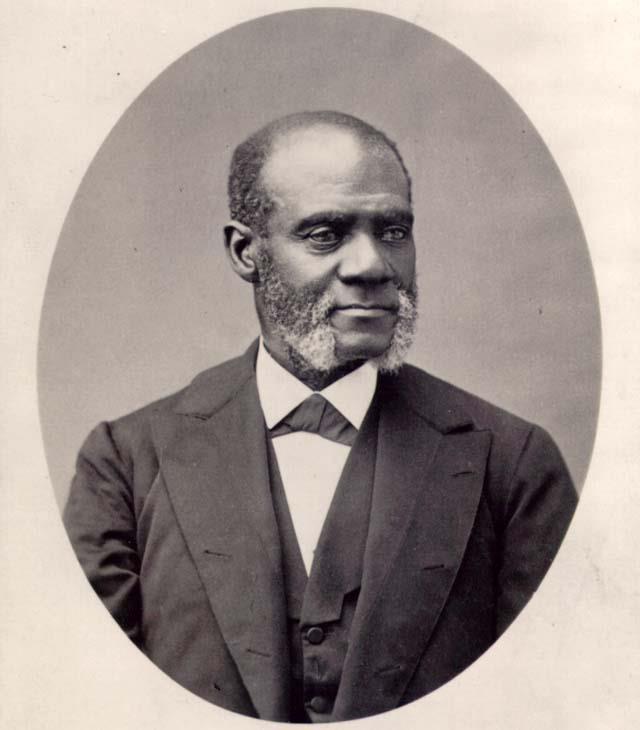 In August 1858 two runaways were betrayed by John Brodie, who had promised to assist them in returning to Covington, Kentucky, to effect the liberation of relatives. Brodie’s treachery nearly cost him his life. He was seized by a group of Negroes, who proceeded to give him three hundred blows with a paddle, a stroke for each dollar he was supposed to have received from the slave-catchers. Only the presence of the influential Henry Highland Garnet saved Brodie from further punishment. The badly mauled informer delivered himself to the police authorities, to be placed in jail for safe-keeping

Dating from its origin, the Negro Press prints the names of black informants’ freedom journal listing those of Moses Smith, formerly of Baltimore, and Nathan Gooms of New York in its issue of November 7, 1828. The mere appearance of these names in the columns weekly was a sufficient deterrent to dying of other informers whose identity of the editors threatened to reveal. When Martin R, Delany was editor of The Black Underground, Dr. Martin R. Delaney, founder of the Pittsburgh Mystery in 1842 and later was co-editor of the North Star

Garnet delivered one of his most famous speeches, “Call to Rebellion,” on August 21, 1843, to the National Negro Convention. In that speech, he called for the enslaved to act for themselves to achieve total emancipation. By 1849, Garnet began to support the emigration of blacks to Mexico, Liberia, or the West Indies and he founded the African Civilization Society. After the Civil War, Garnet was appointed president of Avery College in 1868 and in 1881 was appointed U.S. Minister to Liberia. Garnet died February 13, 1882.

February 12, 1865, Henry Highland Garnet became the first African American minister to preach to the United States House of Representatives when he spoke about the end of slavery. Garnet was born enslaved December 23, 1815, near New Market, Maryland. In 1824, his family escaped to freedom in Philadelphia, Pennsylvania. They subsequently moved to New York City where from 1826 to 1833 he attended the African Free School and the Phoenix High School for Colored Youth. Garnet went on to graduate with honors in 1839 from Oneida Theological Institute of Whitesboro. He later joined the American Anti-Slavery Society and frequently spoke at abolitionist conferences.