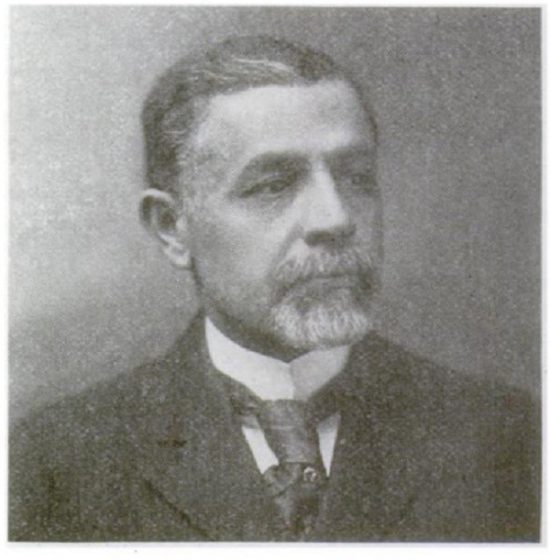 Edward Austin Johnson was an attorney who became the first African-American member of the New York state legislature when he was elected to the New York State Assembly in 1917.

Johnson was born in slavery in Wake County, North Carolina. He received his early education taught by a free black woman, Nancy Walton. He later was able to continue his education at Washington High School.

After completing high school, Johnson attended Atlanta University and worked as a school principal from 1883 until 1891, first in Atlanta and then in Raleigh, North Carolina. Meanwhile, he wrote “A School History of the Negro Race in America”, which was the first textbook by a black author to be approved by the North Carolina State Board of Education for use in the public schools.

Johnson went on to earn a law degree at Shaw University in 1891 and thereafter practiced law in the Raleigh area while also teaching at Shaw. He was the first graduate of the law school at Shaw and served as dean, following John S. Leary. Johnson won every case that he argued before the North Carolina Supreme Court. From 1899 to 1907, he was an assistant to the U.S. Attorney for eastern North Carolina. Johnson became active in the Republican Party and served a term on Raleigh’s city board of aldermen.

In 1907, Johnson left North Carolina for New York City. He became active in Harlem and in the Republican Party there. He was a member of the New York State Assembly (New York Co., 19th D.) in 1918. In 1928, he ran for Congress in the 21st District but lost to Royal H. Weller. Despite his loss, he received the greatest number of votes from the Republican party in his district.

Johnson wrote his second textbook entitled History of the Negro Soldiers in the Spanish American War and Other Items of Interest in 1899. In 1928, Johnson published his last book, Adam vs Ape-Man in Ethiopia.

Edward A. Johnson
« Previous Post"Dark Girls" Documentary: An Effort To Learn More About The Concept Of "Black" Beauty Next Post »Black Abolitionists: Henry Highland Garnet The First African American Minister to Preach to The United States House of Representatives