The Rens’ success was due in part to their precise outside shooting and Cooper’s ability to pull down rebounds. For eleven years, Cooper directed the Rens to 1,303 wins in 1,506 games. Cooper ended his career in 1944 with the Washington Bears, but not before leading the Bears to the 1943 World Pro Title. 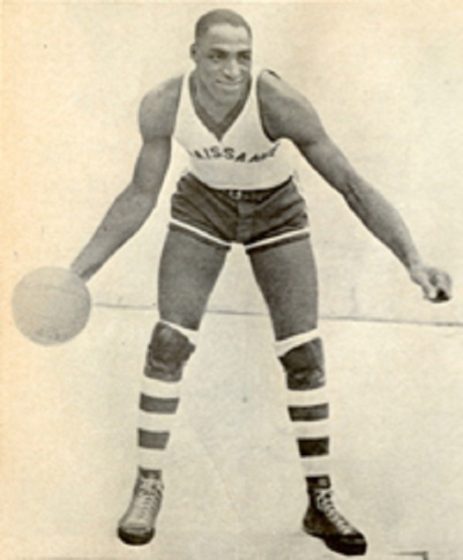 Charles "Tarzan" Cooper
« Previous PostJuly 14: The Schomburg Center for Research in Black Culture Opened in Harlem on This Day in 1905 Next Post »Prince Hall's Craft: The Founder Who Brought Freemasonry to Black American Men