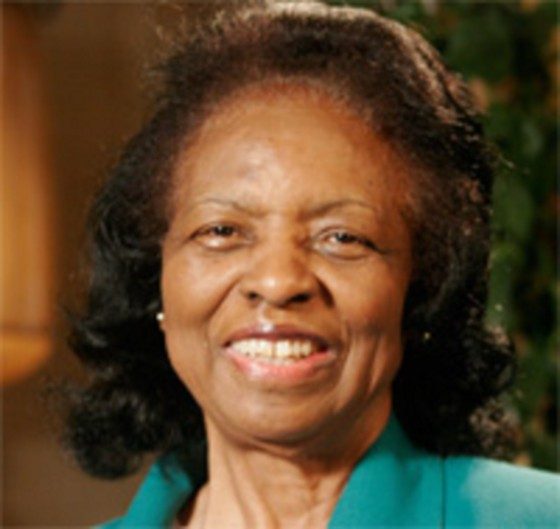 The brutality committed by whites against African slaves has long been documented, as well as the atrocity against American Indians. But it seems that a part of history is still being overlooked. Along with whites owning slaves, so did the Cherokee Indians. The Cherokees were slave owners long before they were forced off their land and out of the south.

During the antebellum period, the Cherokee and other Southeast Native American nations known as the Five Civilized Tribes held African-American slaves and took them as workers to Indian Territory. They also adopted African-American free men and women into their tribes and inter-married. After American Civil War, the Cherokee Freedmen became citizens of the Cherokee Nation in accordance with a reconstruction treaty made with the United States in 1866.

Lucy Allen, a proud descendant of Cherokee and African American forebears, has fought to claim the rightful heritage denied to her by the Cherokee Nation. Her parents are listed on the Dawes Rolls, enrollment lists authorized by the federal government between 1899 and 1907 to identify tribal citizens of the Five Civilized Tribes, including the Cherokee. This list determined who could be considered a Cherokee citizen, thus entitled to receive benefits, such as money and land. The categories included “Freedmen” – African American descendants of former Cherokee slaves — and “Citizen by Blood.”  However, her parents never referred to themselves, or their children as Freedmen because they considered themselves Cherokee by blood. Documents indicate her maternal grandmother was five eighths Cherokee and that her father was half Cherokee.

Allen was born on July 8, 1932 in Vinita, Oklahoma to Sedalia Martin and John Landrum, who were African American and Cherokee. Despite her parents being Cherokee by blood, Allen was still denied her Certificate Degree of Indian Blood (CDIB), the document required to gain Cherokee citizenship and access to benefits. The Cherokee Nation registrar told her that her proof was invalid.

Her successful 2006 legal decision against the Cherokee Nation Tribal Council helped ensure that African Americans with similar ancestry are recognized as Cherokee citizens, even as other Cherokees have dedicated themselves to ensuring that never happens.

Allen learned that her great-grandfather was the son of Capt. Joseph Martin, a Cherokee slaveholder who owned a 100,000-acre ranch. Yet her application for citizenship continued to be denied. Although descended from a “Citizen by Blood,” her family’s listing on the Dawes Rolls hampered her ability to be considered a “Citizen by Blood.”

Despite the ruling, the Cherokee Tribal Council maintains that only those with ancestors listed on the Dawes “Citizen by Blood” rolls should be granted citizenship. After several legal steps, the issue of Freedmen citizenship was put up for a vote to all “eligible” voting members of the tribe.