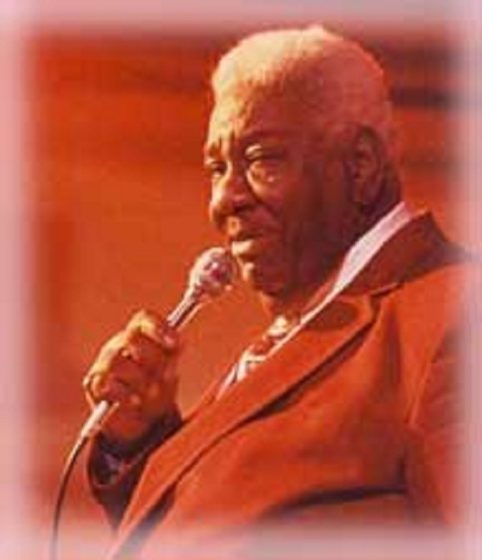 One of the great jazz musicians of his time, Clarence “Big” Miller was born in Sioux City, Iowa, in 1922. As a teenager, Miller studied trombone in high school and began to develop his unique singing voice as a “Kansas City blues shouter.

Miller was born in Sioux City and grew up in Topeka, Kansas. His mother was descended from black slaves and his father was a preacher of mixed black and Sioux origin. He studied the trombone and bass in high school.

By 1949, “Big” began singing with the Lionel Hampton Orchestra. His first full-time professional job was with the Jay McShann Orchestra where he became a featured performer. It was during this time that his vocal talents began to be recognized. He won fame as a “blues shouter” a musician whose vocal force was powerful enough that it could be heard in an auditorium with a big band behind it even without using a microphone.

In 1954, after five years with Jay McShann, Miller joined the Fletcher Henderson Reunion Orchestra. He became a popular performer in renowned jazz venues such as Birdland in New York, the Cotton Club in Chicago, and Detroit’s Flame Showbar.

After becoming stranded in Vancouver when one of his tours ran out of money, Miller traveled around Western Canada and finally settled in Edmonton in 1970, where he became a fixture in the city’s and province’s music scene. Loving his new home, Miller became a Canadian citizen in 1973.

In 1978, he sang with the Tommy Banks Big Band at the prestigious Montreux Jazz Festival in Switzerland. A recording of the performance received a Juno Award in 1979 for best jazz album. Miller performed until the age of 69 when he died of a heart attack in June 1992.