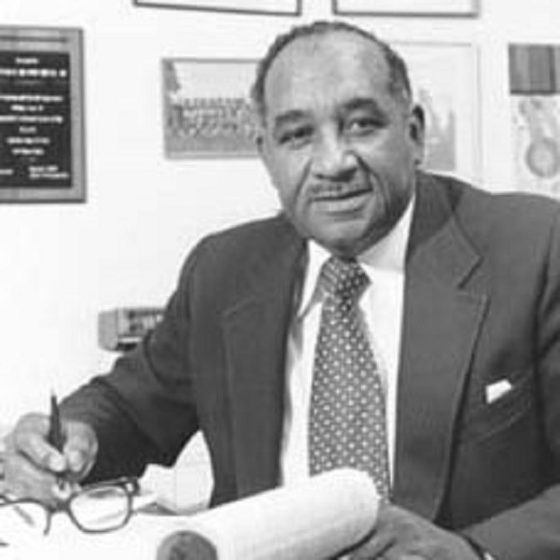 After graduating from Lincoln University in Pennsylvania, Mitchell found employment at his hometown newspaper, the Baltimore Afro-American. He later earned a law degree from the University of Maryland.

As a young journalist, Mitchell reported on lynchings and he first testified in Congress in 1933 in support of an anti-lynching bill. In 1938, Mitchell married Juanita Jackson, a fellow Baltimorean who had founded a youth civil rights group and then headed the NAACP’s youth program.

Mitchell retired from the NAACP in 1978 but continued working. He wrote a weekly column for the Baltimore Sun, served on the University of Maryland’s Board of Regents. He practiced law with his wife Juanita and their son Michael. President Jimmy Carter awarded Mitchell the Presidential Medal of Freedom in 1980; eleven years after the NAACP gave him the Spingarn Medal, its highest honor. Mitchell died at his Baltimore home on March 18, 1984.