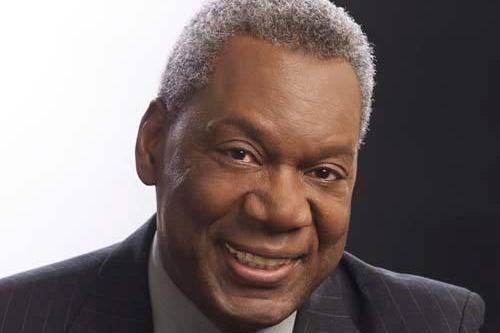 D’Army Bailey was an African-American lawyer, circuit court judge, civil rights activist, author and film actor. He was the founder of the National Civil Rights Museum which opened in 1991 at Memphis’ Lorraine Motel, where Dr. Martin Luther King, Jr. was slain in 1968.

Bailey received his law degree from Yale Law School in 1967. He received an honorary Doctor of Laws degree from Clark University in Worcester, Massachusetts in 2010. He served as a city councilman in Berkeley, California, from 1971-73.  He moved back to Memphis in 1974, where he opened a law practice with his brother, Walter Lee Bailey, Jr. In 1982 Bailey became part of a group of attorneys and activists who raised $144,000 to buy the Lorraine Motel, site of the King assassination.

Bailey later became the founder of the National Civil Rights Museum which opened in 1991 at Memphis’s Lorraine Motel, where Dr. Martin Luther King, Jr. was slain in 1968. He called the motel “the site of the crucifixion,” he believed the National Civil Rights Museum would “signal to the world that Memphis has come to grip with the tragedy of Dr. King’s death here, and has drawn from it the tools to mold a unique educational tool.” His 1993 book, Mine Eyes Have Seen: Dr. Martin Luther King’s Final Journey, focused on that period.

A member of the Screen Actors Guild, Bailey worked in film for three decades. He appeared in film in 1999, where he portrayed a judge in The People vs. Larry Flynt (1996). He also appeared in several other roles over the years.

As a lawyer, Bailey spent 19 years practicing before being elected as a judge in the Circuit Court of Tennessee’s Thirtieth Judicial District in 1990. He presided over a nationally-recognized trial lasting four months in 1999 in which three major tobacco firms were acquitted of wrongdoing in contributing to the deaths of smokers. He was twice nominated to serve on the Tennessee Supreme Court. Bailey died on July 12, 2015.