Before There Was Dr. Ben Carson, There Was Neurosurgeon Clarence Sumner Greene 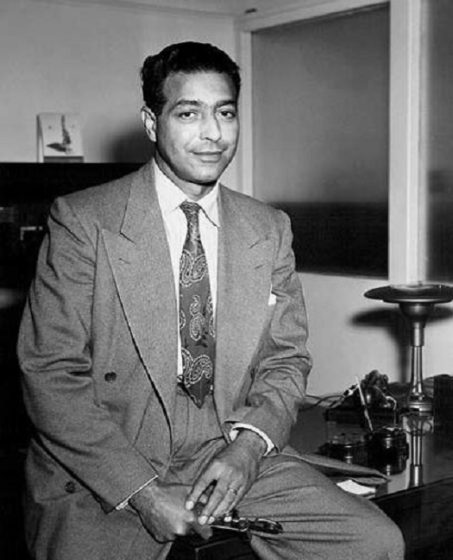 Dr. Clarence Greene became the first African-American certified by the American Board of Neurological Surgery on October 22, 1953. He was highly respected for his work and involvement in several medical organizations.

Clarence Sumner Greene was born on December 26, 1901, in Washington, D.C. He graduated from Dunbar High School in 1920 and shortly after, pursued a career in dentistry. He was one of the ﬁrst African-Americans to receive the D.D.S. degree when he graduated from the University of Pennsylvania in 1926.

However, after a year of dental practice, he decided that dentistry did not adequately fulﬁll him. Therefore, he pursued premedical education at Harvard College from 1927 to 1929. In 1932, he returned to the University of Pennsylvania to complete the requirements for an A.B. degree and was accepted into the Howard University College of Medicine that same year

Dr. Greene went on to receive his M.D. with distinction from the Howard University College of Medicine  in 1936. After seven years of general surgery residency and four years as a professor of surgery at Howard University, he was granted the opportunity by the legendary Wilder G. Penﬁeld to train in neurosurgery at the world-renowned Montreal Neurological Institute.

On October 22, 1953, Dr. Greene became the ﬁrst African-American certified by the American Board of Neurological Surgery. He was also appointed as chair of neurosurgery at Howard University, where he successfully treated intracranial aneurysms, brain tumors, and herniated intervertebral discs.

In 1938, Dr. Greene’s became a diplomat of the National Board of Medical Examiners. Five years later, he became the eighth African-American, and the ﬁrst from Howard University, to be certiﬁed by the American Board of Surgery. He was also a fellow of the American College of Surgeons and a member of the National Medical Association, the Charles R. Drew Society, the Medical Society of the District of Columbia, and the Medico-Chirurgical Society of the District of Columbia. He died in 1957.