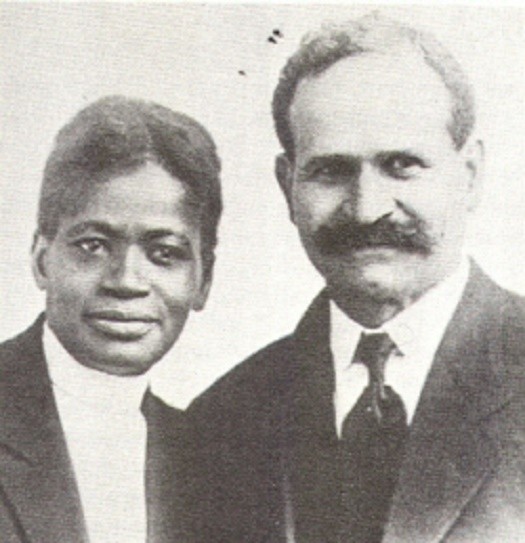 Emma Ray ministered to the poor and homeless in Seattle slums along with her husband, L.P.

Ray was born into slavery in 1859 and raised in poverty in Missouri. She arrived in Seattle following the 1889 fire in order to help her husband find work as a stonemason.

Shortly after arriving Ray and her husband were converted in the African Methodist Episcopal Church. Ray founded the found the Frances Harper Colored Unit of the Women’s Christian Temperance Union with fifteen women from the AME Church, and she served as its president.

On Wednesday afternoons, Ray and Mother Ryther, who ran an orphanage in Seattle, visited prostitutes and held services in the brothels. Between 1900 and 1902, Emma operated a mission in Kansas City, Missouri, for children living in poverty, providing clothes, meals, a warm place to gather in the winter, trips to the park in the summer, and weekly Sunday School.

The Rays eventually joined The Free Methodist Church and were licensed as Conference Evangelists. Under the auspices of the Free Methodists, they preached revival meetings in churches throughout the state of Washington. Emma’s autobiography, Twice Sold, Twice Ransomed, was published by the Free Methodist Publishing House in 1926.