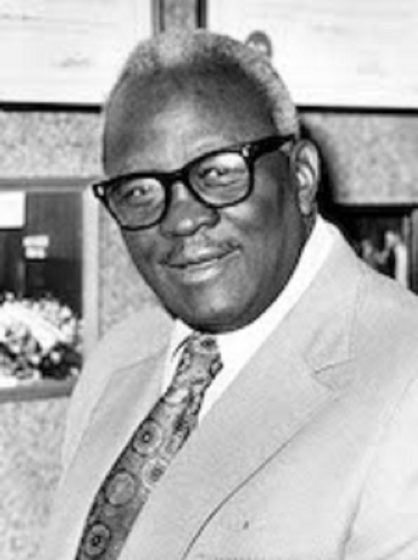 Abraham Lincoln Davis was a founder of the Southern Christian Leadership Conference (SCLC) and the first African American city councilman in New Orleans. He was born in Bayou Goula, Louisiana and moved to New Orleans in 1930 to live with a sister and attend high school.

In 1957, Rev. Davis and a group of civil rights activists met at New Zion to organize the SCLC. The group chose as its first president Dr. Martin Luther King, Jr. and Rev. Davis became its first vice president. Davis was actively involved in politics and civil rights in New Orleans, establishing the Orleans Parish Progressive Voters League (OPPVL) in 1949, became a founding member and second vice president of SCLC, and was heavily involved in the New Orleans merchant boycotts and sit-ins of the early 1960s.

He was a close political ally of former New Orleans Mayors de Lesseps “Chep” Morrison and Victor H. Schiro, as well as Louisiana Governor John J. McKeithen. Davis ran unsuccessfully for the Louisiana House of Representatives for Districts 10 and 11 in 1967 and was appointed to the New Orleans City Council in 1975. In 1975, he was elected to the City Council. Rev. A. L. Davis died at the age of 63 of pancreatic cancer and is buried in Bayou Goula.