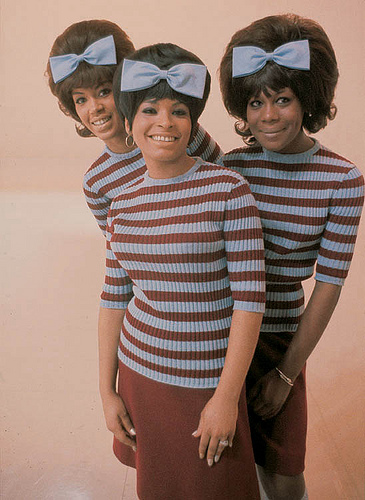 In a photo that we found on Black History Album , we see this great image called “The Marvelettes” . The picture shows Motown’s first successful female vocal group, the Marvelettes are most notable for recording the companies first US #1 pop hit, “Please Mr. Postman”, and for setting the precedent for later Motown girl groups such as Martha and the Vandellas and The Supremes. During their eight-year run on the Billboard charts, the group scored nineteen top forty American R&B singles and ten top forty American pop singles. Of these hits, three were top ten pop singles and nine were top ten R&B singles, and one, “Please Mr. Postman,” was number one on both charts.

[img_tags]The Marvelettes
« Previous PostPompey Factor and The Pecos River Engagement Next Post »Social Search: How Far Back Does My Free-Black Heritage Go?