Rosa Lula Barnes was a leading businesswoman and social worker from Savannah, Georgia.

Barnes was born on August 22, 1868, in Huntsville, Alabama. She struggled to get a good education but was able to enter Huntsville Normal and Industrial Institute where she received her formal training.

After completing her education, Huntsville married and soon began her life as a housewife. Barnes always had a business mindset and quickly recognized the need for a local grocery store for the black community. She opened a store on Price Stree and soon became known as a shrewd businesswoman. She ran her grocery store as good as any man for ten years, closing her doors in 1893.

While operating her business, Barnes made several real estate investments, she also owned stork and was a director in the Wage Earner’s Bank of Savannah and the Afro-American Company. 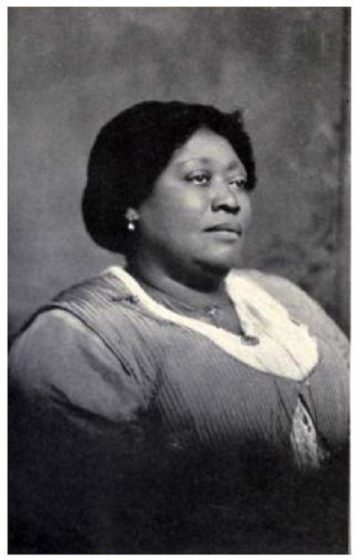