Georgia Douglas Johnson was an important figure of the Harlem Renaissance, the literary and cultural movement that flourished throughout the streets of New York City. Johnson is best recognized for her four volumes of poetry, The Heart of a Woman (1918), Bronze (1922), An Autumn Love Cycle (1928), and Share My World (1962).

Johnson was born in Atlanta, Georgia on September 10, around 1877, to Laura Jackson and George Camp Johnson. Johnson graduated from Atlanta University Normal College in 1896. She also studied music at Oberlin Conservatory and at the Cleveland College of Music, both in Ohio. She met her husband, Henry Lincoln Johnson, a lawyer and government employee, while at Atlanta University (later Clark Atlanta University).

Johnson wrote several plays. During the fall of 1926, her play Blue Blood was performed by the Krigwa Players in New York City and was published the following year. In 1927 Plumes, a folk tragedy set in the rural South, won first prize in a literary contest sponsored by the National Urban League’s African American magazine Opportunity.

In addition to writing poetry, short stories and plays, Johnson also wrote a weekly newspaper column. Entitled Homely Philosophy, the column was syndicated by twenty news publications between 1926 and 1932. Johnson also collaborated on a composition with Lillian Evanti in the late 1940s. From 1930 to 1965, Johnson established and ran an international correspondence club. 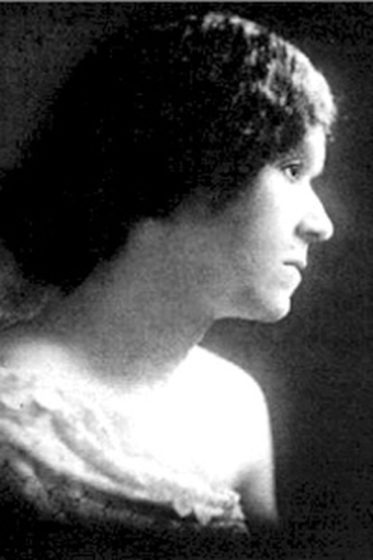