During the late 19th and early 20th centuries, baseball was a popular sport in the United States. It was not common to see a black player on an integrated team, however, it did occasionally happen from time to time, but this took place long before the racial attitudes changed around 1910.

Cornell College opens its doors in Mount Vernon, Iowa, in 1853, seven years after Iowa achieved statehood. Founded as the Iowa Conference Seminary, it adopted the name Cornell College and introduced a collegiate program in 1857. Early in its history, Cornell University adopted a policy of welcoming students of all religions and races. Its first black graduate, Frank Armstrong, also served as captain of the baseball team his final year at Cornell in 1900.

At commencement, he introduced the speaker, Booker T. Washington, and so impressed Washington that he hired Armstrong to be his assistant. Armstrong went on to become a well-established physician in Chicago. However, in 1946, he was tragically gunned down in his Chicago office. 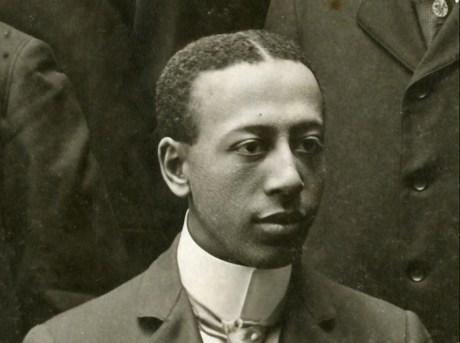