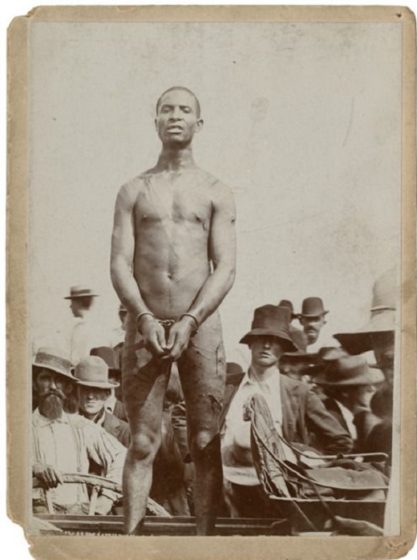 Frank Embree
« Previous PostJessie Pharr Slaton: One of the First African Americans to Hold a White-Collar Job in Detroit Next Post »Bernie Hamilton: Actor Recognized for Role on Starsky and Hutch