The Freedmen’s Festival was an early fall celebration held by black residents of Cleveland, Ohio. During the festival, attendees celebrated the Emancipation Proclamation and acknowledged the fight to end slavery in the United States. Frederick Douglass was the speaker at the first celebration, which set the tone for future events. Tributes were paid to black men serving in the Civil War as well as praying for the blacks who had lost their lives.

Before 1863, African-Americans across the northern states, including Ohio, celebrated the end of slavery in Haiti at an event called the West Indian Emancipation Celebration. These festivities served as fundraisers for the Cleveland Freedmen’s Aid Society and the Freedmen’s Education Society. The last Freedmen’s Festival was held in October 1873. 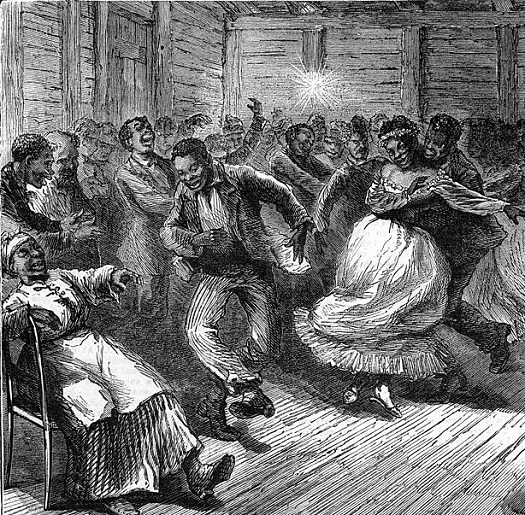