Henrietta Smith Bowers Duterte was the first black female undertaker in the nation. She was born free in Philadelphia, Pennsylvania, and was one of 13 children born to John and Henrietta Bowers in 1817. Her family was originally from Maryland, but later moved and settled in Philadelphia around 1810.

Duterte was a tailor, who made coats, capes, and other cloaks for the city’s middle and upper classes. In 1852 at the age of 35, she married Francis Duterte, a Haitian-born local coffin maker. Together Henrietta and Francis had several children, but the children did not survive past infancy. Francis Duterte was a member of the Moral Reform Retreat, a local organization which supported the abolition of slavery and equal rights for women.

Duterte’s husband fell ill, and died from complications. After his death in 1858, she defied the gender restrictions of her era by assuming control over her late husband’s business. In doing this, she became the first woman undertaker in the city, and the first woman undertaker in the nation. Duterte conducted business in her own name. She later became an agent working for the Underground Railroad. Duterte often hid runaway slaves in coffins, or disguised them as part of funeral procession in order to ensure their safe passage through the city. She also supported the African-American community through philanthropic projects. Henrietta Duterte died in Philadelphia on December 23, 1903. The undertaking business was passed on to her nephew. 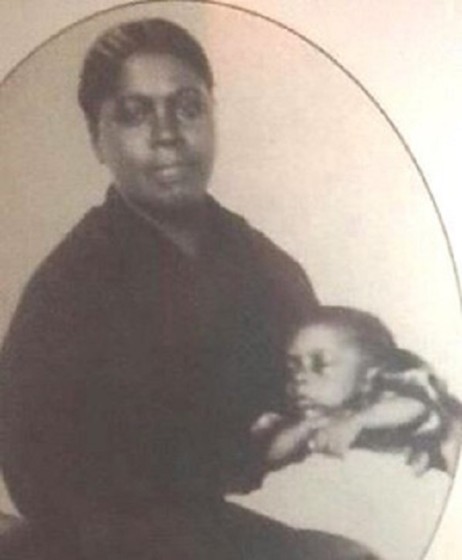