Garfield Thomas Haywood, an African-American pastor, and songwriter served as Presiding Bishop of the Pentecostal Assemblies of the World from 1925 to 1931.

Haywood was born on July 15, 1880, to Bennett and Pennyann Haywood in Greencastle, Indiana. As a child, he attended School 52 and then Shortridge High School.

After completing his education, Haywood found employment with the Indianapolis Freeman and Indianapolis Recorder newspapers as a cartoonist.

In 1909, Haywood founded Christ Temple church. By 1913, Christ Temple had a bi-racial membership of 400 to 500 and later grew to 1500. Around 1915, Haywood received a copy of Frank Ewart’s paper Meat in Due Season which argued for Jesus’ Name doctrine. In response, Haywood invited the evangelist Glenn A. Cook to preach at Christ Temple, resulting in Haywood and his congregation converting to Oneness Pentecostalism and facilitating the spread of Oneness Pentecostalism throughout Indiana.

Haywood became affiliated with the Pentecostal Assemblies of the World (PAW) and after his conversion helped convert the origination to Oneness Pentecostalism in 1911. Former Assemblies of God ministers who left in 1916 formed the General Assembly of the Apostolic Assemblies, which at the start of World War I merged with the PAW in order for its ministers to obtain noncombatant status. The new and interracial organization appointed Haywood as its general chairman. By 1924, the PAW split into racial lines due to logistical and social problems created by Jim Crow laws. Haywood was then appointed Bishop of the newly reorganized PAW.

Haywood was also a musician, he composed numerous gospel songs including “Jesus, the Son of God,” “I See a Crimson Stream of Blood,” and “Do All in Jesus’ Name.” His songs are known for Oneness Pentecostal themes. Garfield Thomas Haywood died in 1931. 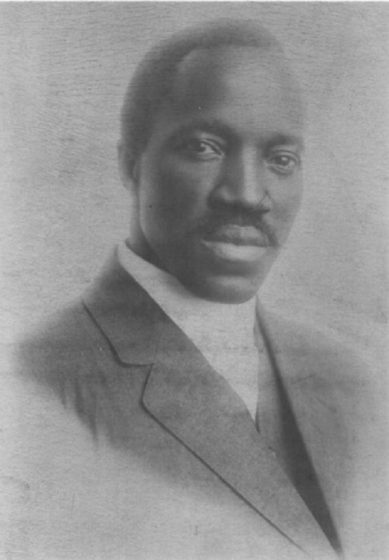