George Peake was the first African American to settle permanently in Cleveland arrived in 1809. He was said to be a British soldier who deserted the army.

Peake arrived in Cleveland with his wife and 2 sons in Apr. 1809. They were apparently well-off financially when they arrived. Peake’s wife reportedly had a half a bushel of silver dollars, a remarkable sum at a time when most commercial activity involved barter and trade. Peake himself was also rather wealthy; on December 30, 1811, he purchased 103 acres of land in Rockport.

Peake’s initial wealth was apparently ill-gotten; as a British soldier in the French & Indian War, he had served under Gen. Wolfe in the battle of Quebec, but later was reported to have deserted the army, taking with him the money he had been given to pay the other soldiers. Peake endeared himself to his Cleveland neighbors by inventing a new hand mill, which was easier to use than the crude “stamp mortar and spring pestle” they had adapted from the Indians’ process for grinding grain.

Peake’s mill used stones that were 18-20″ in diameter and that produced a much better quality of ground meal. He quickly gained the respect of the citizens throughout the community. 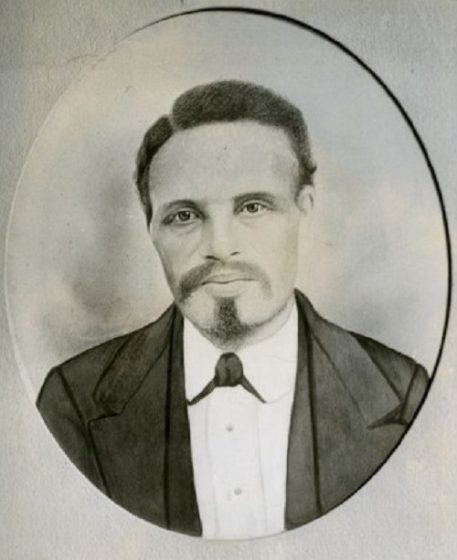