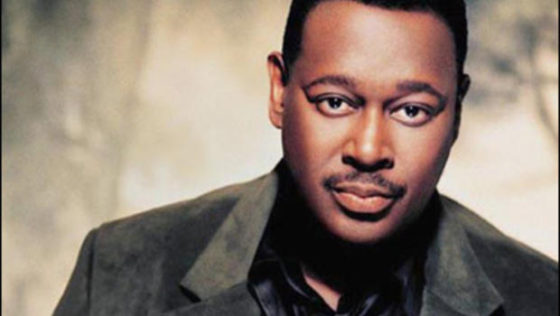 Singer, songwriter. Born April 20, 1951, in New York City. The youngest of four children, Vandross was raised by his mother after his father died. He became interested in R&B music during high school, and in 1972, his song “Everybody Rejoice” was picked up for the Broadway musical The Wiz. Soon after, he started recording commercial jingles and worked as a backup singer and arranger for such popular artists as David Bowie, Bette Midler and Barbara Streisand.

In 1981, Vandross signed with Epic and released his debut album, Never Too Much, which sold more than a million copies. He released several subsequent albums throughout the 1980s, often partnering with such luminary female artists as Aretha Franklin. Though Vandross was a major R&B phenomenon, it wasn’t until the early 1990s that he became a pop success. He won his first Grammy in 1991 for “Here and Now,” two in 1992 for co-writing and performing “Power of Love,” and a fourth in 1997 for “Your Secret Love.”

Vandross continued to produce recordings throughout the 1990s with great success. These included a Top Ten remake of “Endless Love” with Mariah Carey, “This is Christmas” in 1996 and “I Know” in 1998. The singer suffered a debilitating stroke in 2003, from which he never fully recovered. He appeared via video at the 2004 Grammys, where he won four awards for his last album “Dance With My Father,” including Song of the Year. Vandross died on July 1, 2005.