On November 20, 1948, the life of African-American, Amy Mallard, changed forever. She watched as a mob of twenty armed white men shot and killed her husband, Robert Mallard. At first the incident drew very little attention until Mallard’s wife began speaking out; the case soon became national news. Amy Mallard began speaking out about the murder and was soon arrested as a person interest in her husband’s death. Soon the National Association for the Advancement of Colored People heard about the case and got involved.

The Mallards lived a comfortable life with their two-year old son, John. Their home was located on a farm in a small populated area of Lyons, on the banks of the Altamaha River. The property was inherited from Amy’s stepfather who was a white landowner. Amy Mallard had attended college and obtained her degree. She worked as an elementary schoolteacher and was respected throughout the community. Robert Mallard worked as a salesperson and was from a ministerial family. He was known by all who loved him as “Duck.” 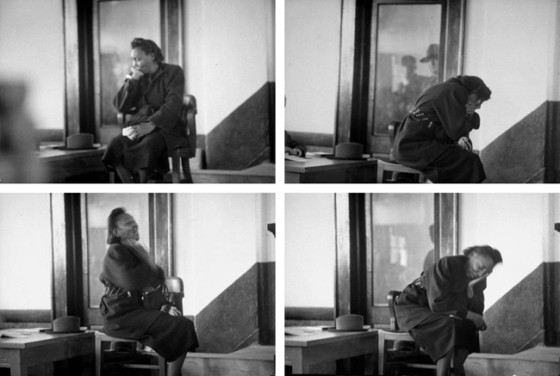 In 1948, the racial tension across the country was increasing. A mass lynching had occurred a few years before, and blacks were being beaten and found dead across the state. Every week there was some type of crime accusing blacks as the instigators appearing in the newspapers. The Georgia’s governor’s race only intensified these actions. On September 8, 1948, Herman Talmadge was elected as the Democratic Party’s nominee for the governor of Georgia. That same day Isaiah Nixon, a #black turpentine worker, was shot and killed on his porch in Montgomery County. Blacks were being warned not to vote.  In the county were the Mallards lived, the Klan had decided that there was a need for Klan activity. It was reported that even the Sheriff of Toombs county was a member of the Ku Klux Klan. The Klan planned a demonstration that was held in Vidalia, in Toombs County, on October 28, 1948. 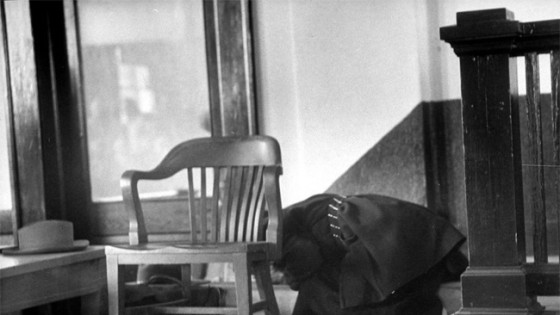 The night of November 20, 1948, the Mallards; their son, John; and two of Amy Mallard’s young cousins were returning home from a gathering at Oak Grove elementary school. Robert Mallard had just purchased a new Frazer automobile, and was feeling very proud of his great accomplishment. The family turned onto a small path leading to their home, near the Providence Baptist Church, (which was an all-white congregation). The Mallards drove up on several automobiles, and a mob of people dressed in white robes standing outside the vehicles. The family heard someone yell, “Hands up!” One of the men Amy Mallard recognized as being her neighbor. Suddenly, the mob shot at the Mallards’ car. Amy Mallard got down in the floor of the car trying to save her life. One bullet pierced the windshield and struck the chest of Robert Mallard, killing him. Once the mob dispersed, Amy Mallard got out of the car when she saw blood streaming from her husband’s mouth.

Amy Mallard ran to a nearby farmer’s home, Frank Brinson, who notified Sheriff Gray. When the sheriff arrived he did not attempt to look for any suspects;he just emptied Amy Mallards purse and read her personal letters. There were many theories as to why the murder took place. Amy Mallard testified that her and her husband received a warning not to vote in the November election. Other speculations were that Amy Mallard, driving the Frazer, honked the car horn in an attempt to have one of the white churchgoers move a car obstructing traffic, which was not acceptable behavior from a black person. But, most people believed Robert Mallard was killed because white neighbors resented his prosperity, and were jealous of his new car. 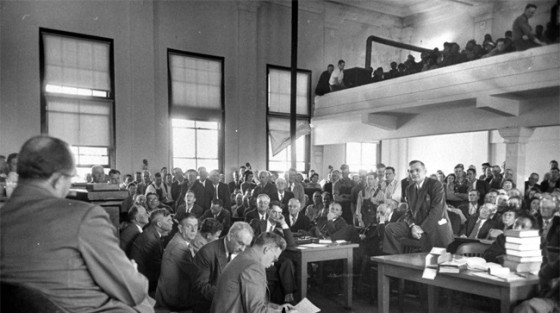 After the murder, Amy and her family left quickly for Savannah. The county sheriff did not investigate or act on the case for four days; even though he knew about it the moment it happened. On November 27, Mallard’s funeral was held in Savannah. At the conclusion of the funeral, agents from the GBI (Georgia Bureau of Investigation) arrived, arrested Mallard, and charged her with her husband’s murder. The agents then drove her from Savannah to Lyons, where she was held for nine hours and finally released without bond. Georgia officials failed to explain Amy Mallard’s arrest.

On November 28, upon her release, GBI lieutenant W. E. McDuffie stated that he thought the Ku Klux Klan had been wrongfully accused in this case. Although, there was a trial the all-white jury acquitted the men. Mallard later told a crowd of 2,800 in 1949, “That trial wasn’t no trial. All-white jury; all-white lawyers; all-white everything.” She stated, “I’m going to spend the rest of my life fighting for democracy in America.” July 4, 1949, units of the Ku Klux Klan allegedly burned down the Mallard home in Lyons. Sheriff Gray was reported saying, “It was just an accident. That woman hasn’t been back here to look after her property since she left.”