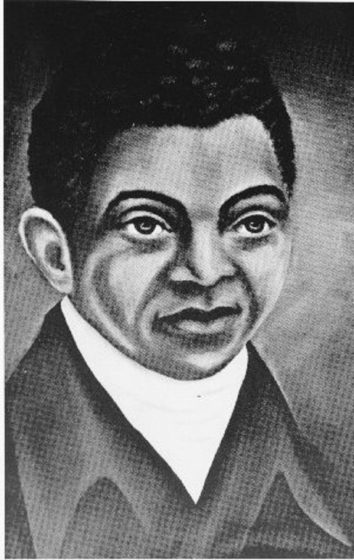 Harry Hosier was a renowned Black preacher and an evangelist.

Hosier was born a slave in North Carolina, following the Revolutionary War he gained his freedom and was converted to Methodism. His sermon, “The Barren Fig Tree,” preached at Adam’s Chapel, Fairfax County, Virginia, in May of 1781, was the first recorded Methodist sermon by an African-American. Hosier became famous as a traveling evangelist throughout the Atlantic seaboard. He was a companion on evangelistic trips with Asbury, Coke, Jesse Lee, Freeborn Garrettson, and was heralded as one of the greatest preachers of his time.

His influence was one of the most important factors in the early spread of the Methodist Episcopal Church in America. At the time, he was the best of his race, at what he dedicated himself to: preaching, but not organizing.