Pioneer civil rights activist Juanita Jackson Mitchell was involved with helping the black community at a very young age. She became the first African-American woman to practice law in the state of Maryland, and was also the first national youth director of the NAACP. 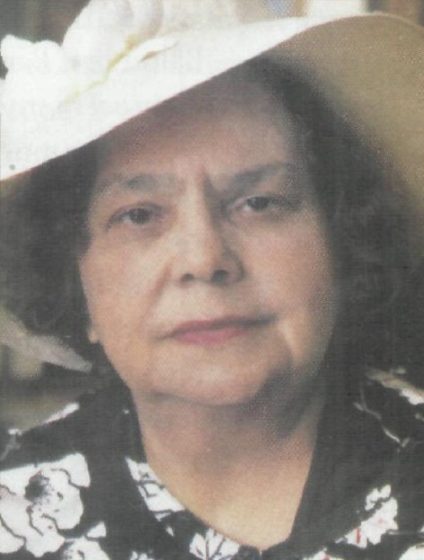 Jackson and her family frequently moved across the South as her father showed feature films in church basements, often the only facilities available to Black people during that time. While her father changed movie reels, Jackson would recite poetry to the moviegoers.

In 1937, Jackson became the NAACP’s first national youth director and visited the Scottsboro Boys in prison. Under Jackson’s leadership, the NAACP youth groups launched a letter-writing campaign to protest the conviction of the Scottsboro Boys. They also set up a fundraising drive to help support the young men.

She married Clarence M. Mitchell, Jr., who served as director of the NAACP Washington Bureau from 1950 to 1978. She led the key NAACP Baltimore branch during the same crucial period.

Mitchell founded the Baltimore City-Wide Young People’s Forum in 1931 and the NAACP Youth Movement in 1935. In 1942, she directed a march on Maryland’s Capitol with 2,000 citizens, as well as the first city-wide “Register and Vote” campaign. The campaign resulted in 11,000 new voter registrations on the books. In 1958, she directed the NAACP’s “Register to Vote” campaign, which resulted in over 20,000 new registrations.

She was appointed to Presidential Commissions by Presidents Franklin D. Roosevelt, John F. Kennedy, and Lyndon B. Johnson. She was a member of various organizations that supported the well-being of African Americans, such as Alpha Kappa Alpha Sorority, the National Association of Negro Business, and the Black American Professional Women’s Club. In 1986, she was inducted into the Maryland Women’s Hall of Fame.

Juanita Jackson Mitchell died of heart failure in her Baltimore home in July 1992.