Julia May Carson, born Julia May Porter, was a member of the United States House of  for Indiana’s 7th congressional district from 1997 until her death in 2007. Carson was the first African American to represent the 7th district.

Born Julia May Porter in Louisville, Kentucky, on July 8, 1938. Carson was the daughter of a teenage single mother. She grew up poor and helped the household by working a variety of jobs, she waited tables, delivered newspapers, and helped pick crops on a farm.

Carson attended Indiana University and later transferred to the college of St. Mary in the Woods. She worked as a human resources manager and later was able to open her own clothing store. The clothing store failed and she was left in financial hardship.

She found work as a secretary at a local chapter of the United Auto Workers in the early 1960s. She met the unorthodox U.S. Congressman Andy Jacobs, who eventually encouraged her to run for office when he seemed to be headed for defeat in the Republican-dominated elections of 1972.

Carson had a reputation for being somewhat unpredictable, including votes for anti-terrorism bills and normal trade relations with China. Carson opposed the Iraq war resolution in 2002. During her time as a Congresswoman, Carson championed children’s issues, women’s rights, and efforts to reduce homelessness. She also authored a 1999 law which authorized a Congressional Gold Medal for Rosa Parks. Health problems plagued Carson throughout her career.

She suffered for years with high blood pressure, asthma, and diabetes. She spent the week before the 2004 elections in hospital. On November 25, 2007 Carson revealed she had terminal cancer. She died in Indianapolis on the 15th of December, 2007. 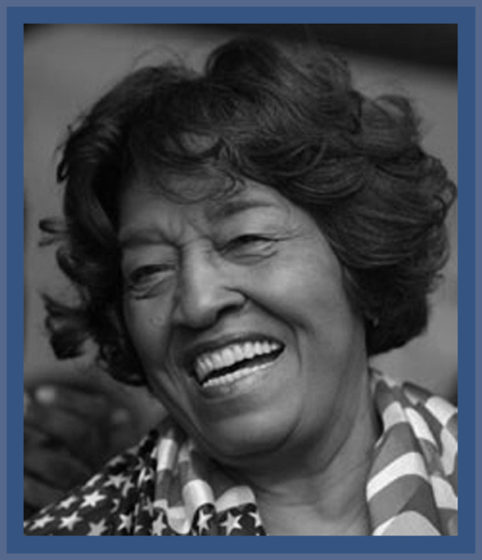