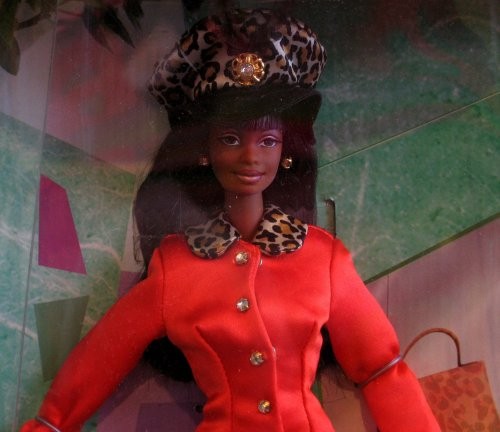 Perkins was born on February 13, 1948 in racially segregated Spartanburg, South Carolina. to Luther Black and Helen Goode Black, she is one of seven children.

She graduated from Carver High School, Spartanburg’s black High School, which closed when the school system was desegregated in 1970. In 1967, Perkins moved to California, attending Los Angeles Trade Technical College. She graduated with an associate degree in fashion design in 1971. 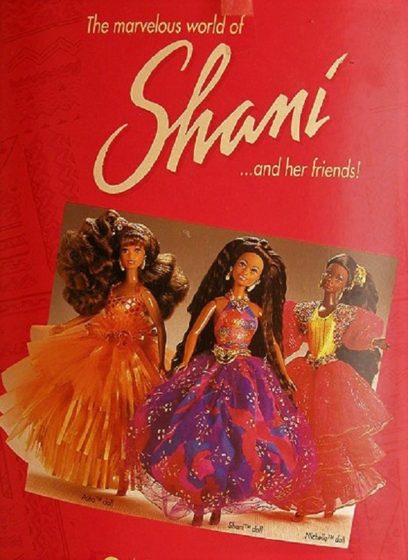 After completing her studies, she worked in non-doll fashion for six years before responding to a blind classified ad from Mattel. Perkins had never owned a Barbie doll until she purchased one to prepare for her job interview.

Perkins was responsible for over 100 designs a year, amounting to over one fifth of all of the designs for Barbie. She has received the doll industry’s highest honor, the Doll of the Year (DOTY) award.

In 1985 and 1987, Perkins earned Mattel’s Chairman’s Award, the highest recognition a Mattel employee can receive. In May 2001, Mattel donated a Barbie that Black-Perkins designed for the permanent collection of the South Carolina State Museum. It is a Barbie dressed in a pink satin and tulle ball gown with a double row of rosettes at the hem.

In 1994, she was a Woman of the Year honoree at the annual ‘Woman Keeping the Dream Alive’ banquet, National Counsel of Negro Women. She is also an inductee into the Black Hall of Fame.