Lila Mae Brock: Dedicated Life to the UpworK of Improving the Lives of Others 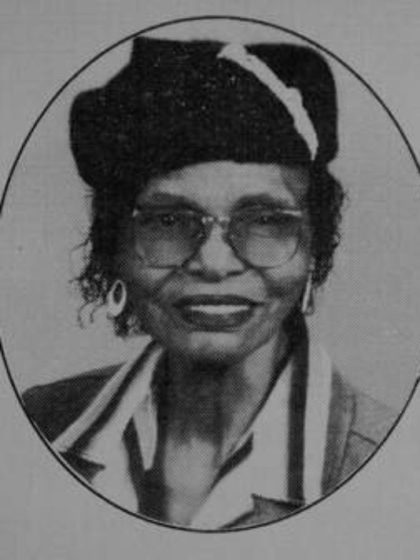 Lila Mae Brock dedicated her life to the upward mobility of other people. Her efforts have led to the acquisition of food, clothing, and shelter for many of the less fortunate citizens of Greenville, South Carolina.

Brock’s guiding principle was her Christian faith, which gave her the strength and courage to fight to make her neighborhood a better place. In the 1970s, she retired from her job as a school cafeteria operator and turned her attention to the poverty, crime and neglect in the Southernside community.

First up, Brock began lobbying for a community center. It took five years, but in 1982 the Southernside Community Center became a reality. Brock was successful in getting the federal government to invest in low cost housing for the area.

The Southernside community received a grant form HUD to build 68 units for the elderly and handicapped. Because of Mrs. Brock’s dedication, these units were named Brockwoood Apartments. Moderate income housing was built with low interest loans and families moved back into an area that had appeared to be beyond hope. Lila Brock died in 1996.

Lila Mae Brock
« Previous PostPoem: "Sidewalk Games" by Colleen McElroy Next Post »PBS to Air Documentary on William Monroe Trotter, a Black Newspaper Editor Who Fought Against Original “The Birth of a Nation”