Black slave owners during the antebellum period time were found in almost every state, including some of the northern states. In states such as South Carolina, Virginia, Maryland and Louisiana, free blacks owned as many as 10,000 slaves, if not more, according to the Federal census of 1850.

Black slave masters in the lower part of the south owned numerous slaves and planted large quantities of cotton, rice, and sugar cane. In South Carolina, free Negro masters utilized the labor of their slaves for profit, hiring them out as simple labor or trained artisans.

Where were these free black masters from? Many of them were former slaves who were manumitted because of their kinship ties to whites, while others were emancipated for meritorious military duty, faithful service, or saving a life, as well as other reasons. But the ma­jority of the black masters never knew the dehumanization of slavery because they had been born of free black parents. However, the ranks of the slave masters included not only free blacks but also nominal slaves.

So, how did the black masters obtain the slaves. Many free blacks inherited slaves from black relatives as well as white relatives. Some of the slave purchases were caused not by the bond of kinship but by humanitarianism. Free blacks of benevolent persuasion sometimes used their own money to purchase slaves with the intent of emancipating them. However, many black masters did not intend to set their slaves free and viewed the institution of slavery as a source of labor to be ex­ploited for their own benefit. 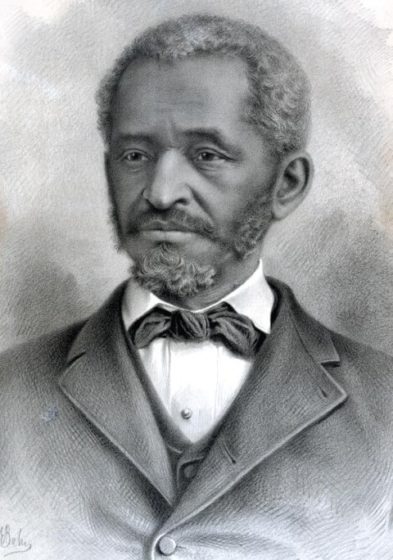 The first black person (Anthony Johnson) to legally own a black slave in the American colonies.

Read more about black slave owners and Anthony Johnson at: