Erma Henderson: One of the Most Powerful Women in Detroit’s History

Once considered one of the most powerful black women in Detroit’s history, Erma Henderson became the first black woman elected to the city council.

Henderson was born in Pensacola, Florida in 1917. Her family moved from Pensacola, Fla., to Detroit the year after she was born.
She earned her master’s degree in social work from Wayne State. Henderson also worked as campaign manager for two black city council candidates in the 1940s and 1950s.

She was placed on placed on the Detroit City Council ballot in 1972 and won a seat. Henderson not only  became the first African American woman ever to sit on the Council but also the first African American to win a head-to-head election against a white opponent, which was a huge milestone for her career. With her new position in government, Erma lobbied for equal rights, especially targeting discriminatory loan and insurance practices, called redlining, in which minority recipients were given less favorable rates, terms and conditions.

A civil rights advocate, Henderson pushed for blacks to be treated fairly in the workplace, criminal justice systems, restaurants and hotels.
She organized the Michigan Statewide Coalition Against Redlining in 1975, which helped lead to a state law against the discriminatory lending and insurance practice. Henderson also unsuccessfully made a run for mayor in 1989 against incumbent and political powerhouse Coleman A. Young.  Henderson was inducted into the Michigan Women’s Hall of Fame in 1990 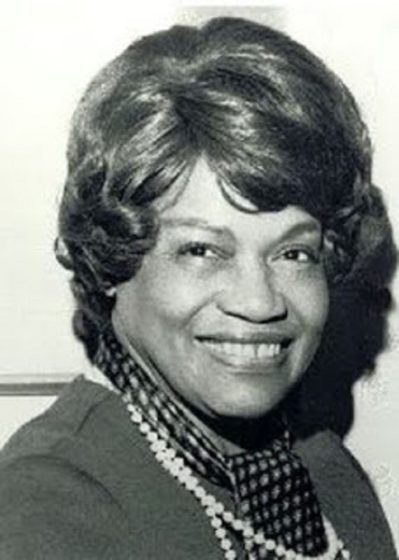