William D. Mackey was an attorney and key figure in the fight to increase funding for the Indiana Fair Employment Practices Program.

Mackey was born March 23, 1913, in Marvell, Arkansas. At around the age of seven, his family moved to Gary, Indiana, where his father operated a grocery store.  He attended the Gary public schools, graduating from Roosevelt High in 1931. Years later, he enrolled at Tennessee State University from 1935 to 1937 and received a B.A. from Allen University in 1940. He graduated from Lincoln University Law School in 1947, and in 1962 he was awarded a M.S. degree by Butler University.

After moving to Indianapolis shortly after World War II, Mackey was a manager at a life insurance company and served as a two-term (1951-53) state representative for Marion County. In his legislative capacity he worked to increase funding for the Indiana Fair Employment Practices program.

Mackey was a member of the NAACP, president of the Indianapolis Business League in 1950, active in several educational associations and, in 1953, co-chaired the local United Negro College Fund drive. From 1958 until he retired, he taught at Indianapolis Public Schools. 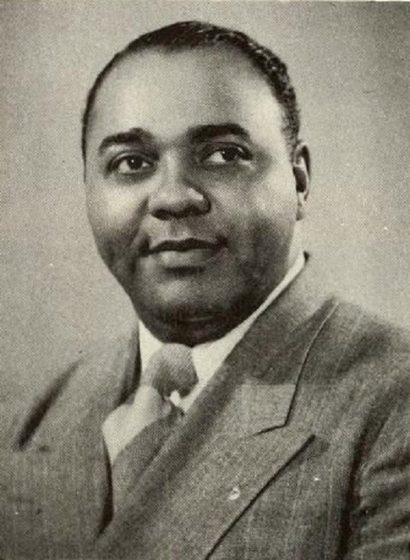 William D. Mackey
« Previous PostStars And Strife:The Racial Collision That Involved The Flag, School Buses, And A Photo That Shocked The Nation Next Post »Schooled By Youtube: Can Black People Unite? - The Picket Fence in Our Race