Morris F. X. Jeff, Sr., was a pioneer in establishing recreational and educational programs for African American children when New Orleans was segregated, was born in Morgan City, Louisiana. Jeff was a social worker, therapist, advocate, trainer, and activist.

After moving to New Orleans with his family at an early age, Jeff graduated from McDonogh 35 High School and Xavier University. He later obtained a master’s degree from the University of Michigan.

Dr. Morris dedicated his life to fighting the battles of those who needed it most, African American children. He championed the many unpopular issues within society while challenging those around him to join in those struggles. After his arrival in Louisville, Jeff first served as project director at the Presbyterian Community Center. In 1966, he accepted the directorship of the Plymouth Settlement House and served in that position until 1972.

He was a licensed clinician and a widely respected expert on a number of subjects including transracial adoption, black-on-black violence, welfare reform, reparation, manhood development, cultural diversity, and the middle passage.

He appeared on the NBC Today Show, ABC Night Line, CBS Night Watch and the Oprah Winfrey Show as an opponent to transracial adoptions. He asserted that black people can and must care for black children. In 1981, he developed the Harambee Closing Ceremony to honor African culture to be held as part of the National Association of Black Social Workers annual conferences. Harambee is a Kiswahili word that translates as “pulling together” or “we all pull together.” Jeff died of heart failure at the age of 79. 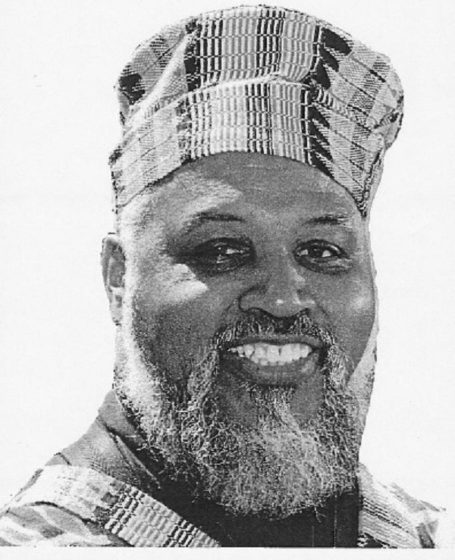